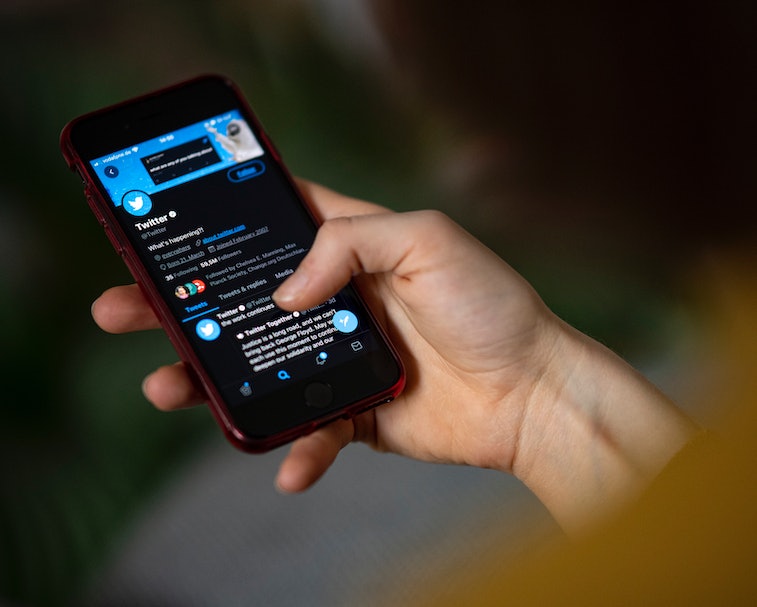 Twitter is testing an interesting new upvote and downvote system that would influence how the replies below a tweet are sorted. The idea is that over time, the service would be able to figure out what types of replies interest you most and rank those higher so that you don’t have to do much scrolling. But we can’t help feeling like it’s really a “dislike” button by another name, and we’re not sure that’s something we want on Twitter psychologically speaking, especially given its existing propensity for toxicity.

As it stands today, the feed of replies below a tweet are not sorted in chronological order. Rather when ranking a reply, Twitter considers factors such as if the original author of the tweet has replied, or if a reply is from someone you follow. It doesn’t directly say so, but high like counts are also believed to push a reply higher.

Reply sorting — In a tweet regarding the upvote system, Twitter seems to suggest that the change could allow it to become smarter about deciding the best tweets to show near the top. “We're testing this to understand the types of replies you find relevant in a convo, so we can work on ways to show more of them.” It’s possible that Twitter is saying these rankings would be personalized to each individual user.

In the experiment, the like button is replaced by an upvote, and upvotes will be shown as likes. Downvotes won’t be shown to anyone, so no, you can’t ratio someone that way.

User growth — One of the most sacred features of Twitter is its real-time, reverse-chronological timeline. For many years, users saw tweets, as they were posted, in the order they were posted. That was long what made Twitter a true service for following world events as they happened.

But more casual users may not spend hours scrolling through Twitter for gems and would prefer just to see the most interesting tweets from people they follow. So Twitter introduced a more personalized feed that’s the default for most users, a timeline that is a mix of the newest tweets as well as older ones that a user might have missed, but Twitter thinks they’ll like.

These types of features are supposed to help Twitter grow engagement and draw more of a person’s attention. The company user growth was stubbornly flat for years but has turned positive and now sits at just shy of 200 million daily active users as of the second quarter of 2021, a 7 percent growth over the prior three-month period. It’s keen to try whatever might help it change that.