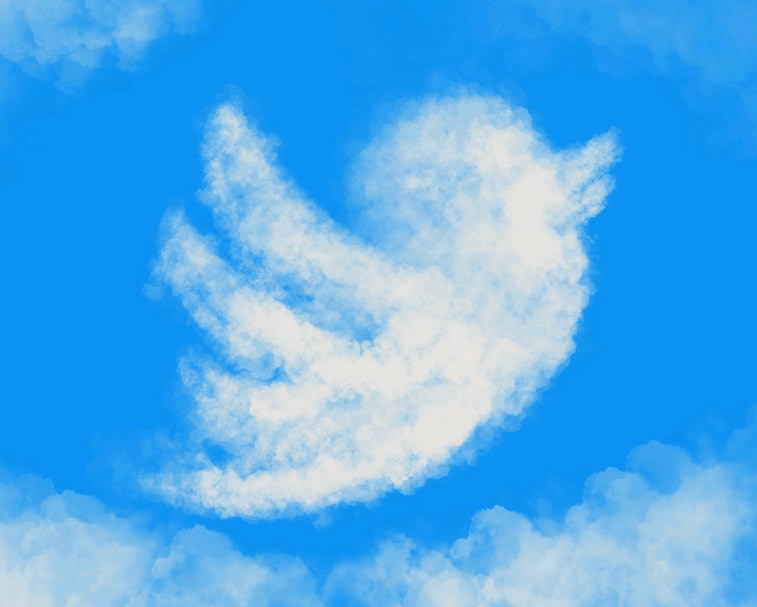 Bluesky, Twitter's project to build a decentralized social networking protocol, is still alive and kicking, and it's picking up steam. First announced in 2019, and back in the headlines earlier this month thanks to Jack Dorsey's defense of Twitter's recent decisions, the company this week released a review evaluating the state of existing decentralized social media projects, like Mastodon and Diaspora. It also says it's looking to hire Bluesky's first project manager.

The idea of decentralizing social media addresses a fundamental question in today's world: do giants like Facebook and Twitter have too much power? And if so, how can they be taken down a peg so they alone can't control who speaks online, as was the case when former President Trump got effectively kicked off the internet.

Decentralization is one idea for how to move forward.

Open protocols — Under decentralization, the underlying protocol that powers social media sites would be open, like email. If you have a Gmail account and want to send a message to someone who uses Outlook, you can do that. They might host their email services on different servers, but they both speak the same underlying language.

That, simply, is the idea of decentralizing social media. You could create an account on Twitter.com but also communicate with people on alternative versions of Twitter, so long as you know their handle. The open-source Mastodon project already functions in this way. What's more, just like you can use any third-party email app with your Gmail account, you can move your Mastodon account to another "instance" of the social network and keep all your followers.

Profit incentive — The idea sounds interesting, but network effects and economies of scale are exactly what make social networks like Facebook so big and profitable. You need to be locked into using the Facebook app to communicate with your friends or else there's no way for it to collect data, and no way to show you tailored advertisements. That's why Twitter killed the ecosystem for third-party clients in the first place. If everyone can just take their identity and followers list to a different app, there's no underlying business.

Twitter's review acknowledges this issue, but doesn't offer to any solutions. It notes, “many decentralized projects run on volunteer work and donations." Twitter surely wouldn't get enough users donating money to make up the scale need to cover the bills advertising does.

It's hard to see Twitter actually developing Bluesky in any serious way considering it's a public company with investors. But the project is at least a bit more forward-thinking than Facebook's recent moves to tie all its closed messaging apps closer together in order to make it more difficult for users to leave... or regulators to unbundle.