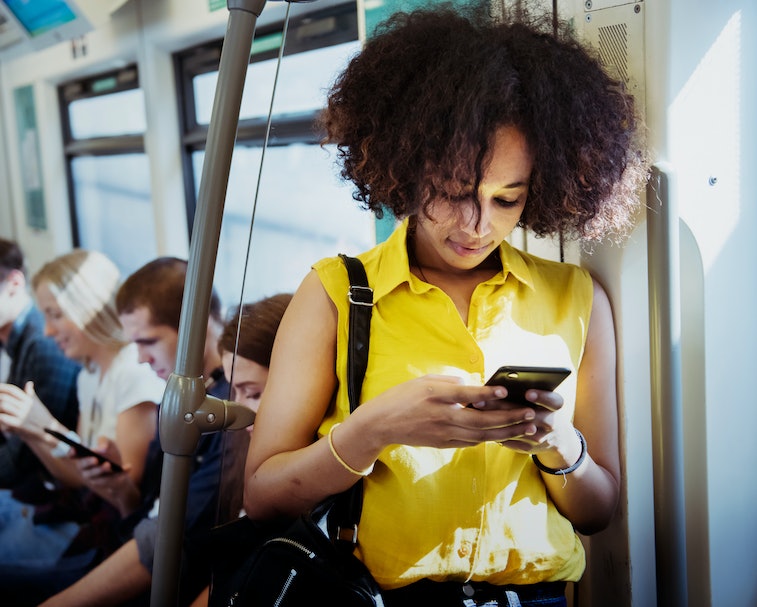 Jane Manchun Wong, a researcher famous for spotting new features in apps and services before they launch, has pointed to a potential Twitter feature that could make your experience on the chaotic website a little more pleasant. Wong recently shared a GIF she unearthed that shows an "Undo" button for Twitter.

The feature looks similar to Gmail's "Unsend" option, which gives users a window of up to 30 seconds to "unsend" emails (really, it just delays sending by the allotted time). Twitter's undo button would follow similar logic and give users a short time to change their minds about a tweet.

This could be a godsend for anyone who has felt a little embarrassed by typos in an otherwise great tweet. Which is, frankly, anyone who’s ever used Twitter. At the same time, it could help prevent some people's worst takes from making it to timeline prime time.

Undo your hot takes — Wong's tweet shows that the interface could have a "Your tweet was sent" dialog right on top of an "Undo" button. The progress bar will show you just how long you have to change your mind. Twitter hasn't officially remarked on this development (but then, it never does) but users have begged for some sort of feature that could help them take back grammatically incorrect tweets... or tweets drafted in the heat of the moment or a fit of rage they might later regret.

“Undo” isn’t quite the edit button so many people want — and which we highly doubt will ever appear on Twitter, unless it’s with a version history to ensure users can’t harness it for misinformation — but if it comes to the service, it could give users at least one chance to rethink what they tweet.

Twitter is always testing different features in efforts to keep loyal users interested, and to try and attract new ones. Most recently it emerged the company is also considering offering a paid subscription service that would allow users to support their favorite accounts by paying a monthly fee of $5 to access exclusive content. As Bloomberg explains, Twitter is trying to lessen its dependence on ad revenue and has turned to A/B testing of new features to see which stick and which flop. This undo button is likely another of those tests.

Some of these experiments are working, others — inevitably — aren’t. Twitter's crowdsourced fact-checking wing Birdwatch is already struggling with its job: fact-checking. Its Substack-parallel Revue has yet to win a strong following, and its version of audio apps like Clubhouse, Spaces, also appears to only be growing slowly. Perhaps an undo button will get more love.