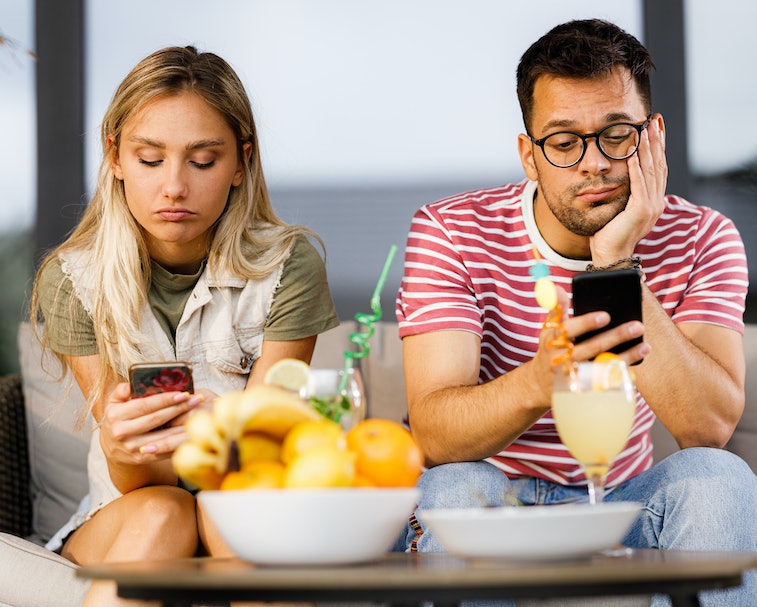 Twitter’s product experimentations have varied widely, as of late. Beta features have ranged from the out-of left field (anyone care for some edge-to-edge tweets?) to the extremely utilitarian (lots of monetization, for example). By far the most substantial of Twitter’s tweaks have taken the form of improved safety and comfort on the platform. Like the ability to silence your reply guys even after a tweet’s been sent — these features just make being on Twitter less stressful.

Now Twitter is in the early testing phase of a feature that would automatically warn users when they’re about to enter a particularly heated conversation. Called “Heads Up,” the feature presents users with a pop-up screen when they start replying to a conversation.

“Let’s look out for each other,” the current version of Heads Up reads. “Our values make Twitter better.” The message also warns users that they should “remember the human,” that facts matter, and that diverse perspectives have value. In order to continue interacting with the conversation, users will need to tap the “Count me in” button.

Comfort and control — In a virtual press briefing this morning, Twitter’s lead of conversational safety, Christine Su, spoke at length about how her team has been focusing on making tools that allow for individualized control of the Twitter experience. This increased control will, Twitter hopes, lead to a much more comfortable social media experience.

When asked how Heads Up would work in practice, Su didn’t have much of an answer — except to say that it’s all about measuring the conversation’s “vibes.”

Another tool — tentatively called “Word Filters” — allows for more fine-tuned muting of words, phrases, and topics you’d rather not see anywhere on Twitter. A third will allow users to remove themselves from a conversation they don’t want to be in. The person who mentioned you with an @ won’t be notified that you’ve left quietly.

Full speed ahead — Heads Up, Word Filters, and the ability to leave a conversation are still very early in their development pipelines. We can’t even be sure they’ll ever grace our Twitter feeds. And that’s exactly why they’re so refreshing. Twitter is willing, now, to put the weight of its resources toward experimentation that makes being online less frustrating.

These more minor tweaks can be just as pivotal to system improvement as something like the ability to auto-block accounts similar to ones you’ve already blocked. And, while we know the ultimate goal is to keep all your attention and money on Twitter at every second of the day, it’s still nice to imagine that particular hellscape as less anger-inducing than it is today.