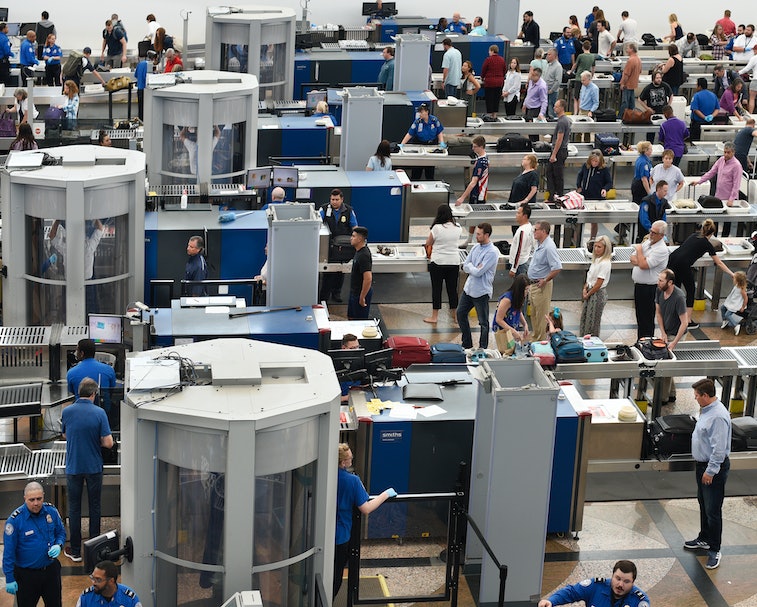 The Transportation Security Administration (TSA) has asked its workers to stop posting on TikTok as promotion for the agency, according to a report from CBS News. Notably, TSA employees are not banned from using the app as a form of personal social media — they have only been told to refrain from posting TSA-related content on the platform.

The ban comes after Sen. Chuck Schumer (D-NY) wrote a letter to TSA administrator David Pekoske, in which he cited reports of TikTok’s threat to national security.

“Given the widely reported threats, the already-in-place agency bans, and the existing concerns posed by TikTok, the feds cannot continue to allow the TSA’s use of the platform to fly,” Schumer said.

Though this ban only affects a handful of people, those people work for a national security agency — making it another harsh blow for a company already under much scrutiny.

TSA says it’s never used TikTok — It seems some wires might be crossed here. Schumer’s request suggests that the TSA has been using TikTok on an official basis, but the TSA videos circulating on TikTok were actually created on personal accounts run by TSA agents.

In a statement Sunday, the TSA said that a small number of TSA employees “have previously used TikTok on their personal devices to create videos for use in TSA’s social media outreach, but that practice has since been discontinued.”

U.S. trust in TikTok keeps tanking — TikTok has been banned by the U.S. Army and on all government-issued devices by the Department of Homeland Security. TikTok’s parent company, ByteDance, is under massive scrutiny by the U.S. government — and this latest ban isn’t going to help its image in the least.

ByteDance is hoping for an IPO this year, but that could be a long shot with so much governmental doubt in the company.