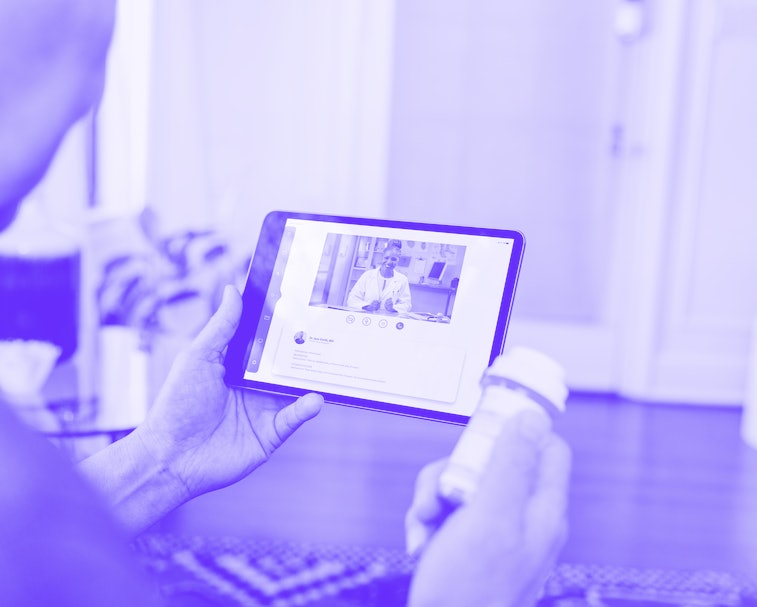 Today is going to the biggest day for video conferencing in history "by a long shot," according to Google engineer Justin Uberti. That's based on internal metrics the company has on usage of the WebRTC project that powers many video conferencing applications.

Yeah, it's thanks to the coronavirus — The lift in video conferencing can be attributed to the coronavirus pandemic that has effectively shut down any large, public gatherings, and left the U.S. government scrambling to contain it. Companies are enforcing work-from-home policies wherever possible, and that means not only are people who already use video-conferencing solutions occasionally now using them all the time, but the services are getting plenty of newcomers, too. Global internet traffic generally is experiencing a huge spike, too, with Monday seeing a 53% increase compared to the rolling average of the last 60 days.

Uberti is the engineering lead on Google's Stadia game streaming platform, but before that he helped create the Duo messaging platform. He's also the creator of WebRTC, an open-source project for creating person-to-person chat services. In his tweet, Uberti, doesn't offer specific numbers on exactly how much usage of video conferencing apps has increased, but it must be substantial.

Many remote collaboration services are seeing gains in usage — As more people isolate themselves at home and all sorts of apps and services are seeing increased use. Reuters recently reported that apps including Zoom, Slack, and Microsoft Teams have all seen large increases in downloads over recent weeks.

In the first week of January, the report says, teleconferencing apps drew in 1.4 million downloads; during the first week of March that number ballooned to 6.7 million. Investors in these collaboration apps must be happy, though that's assuming they're not invested in anything else. Global markets continue to suffer as ever more countries go into lockdown mode.

We're also expecting to see increases in game downloads and subscriptions to streaming video services as those in isolation seek to keep themselves busy. Amazon and other online retailers are also experiencing huge increases in order numbers, which should do good things for their revenue numbers. Unless, of course, deliveries get halted, too. Considering how mad the last few weeks have been, nothing would really surprise us anymore.