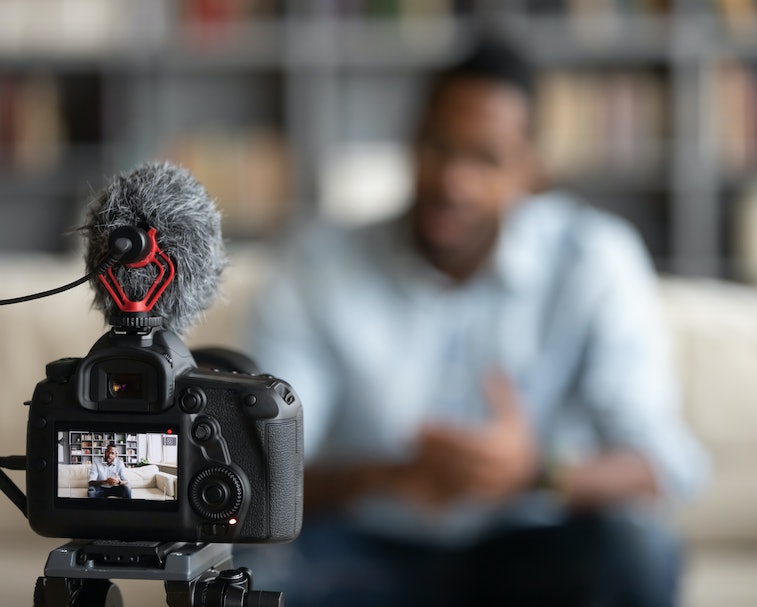 Starting October 27, Tinder will start offering in-app video chats internationally, according to Mashable. Nearly eight months into the pandemic, the app joins its competition in embracing virtual dates. Largely considered a hookup app more than a catalyst for love, Tinder began testing the feature it calls "Face to Face" in July, and its parent company / dating app overlord Match Group promised the feature earlier this year.

Face to Face — Consent is the name of the game for Face to Face which requires both parties to opt-in for a video chat. Face to Face was developed by the Tinder Trust and Safety team, a division increasingly vital as the company tries to make the app safer for vulnerable users. Once users match and start chatting, they can unlock Face to Face, and once both people do, they can launch the feature — similarly to Hinge Labs’ in-app video chat feature.

If you just want to message each other some days, users can toggle the feature off to hide their bed head or stress zits. Each person has to agree to certain terms and conditions before the call starts, and they’ll be prompted to give feature feedback once the call is over.

Video dating — Bumble and The League presciently released video call features pre-pandemic. With Bumble, the power remains in the woman’s hands for call initiation while The League is more of a free-for-all. Hinge has become a dating app hero of quarantine, and OkCupid has pushed users to external video chat services while offering icebreakers.

Despite a messy start fueled by opening up the Passport feature to all users, Tinder is seeing incredible financial gains as many of its users quarantine themselves. When your company is doing well, there’s less incentive to rush out a new product. Now that it's officially in the game, Tinder could push both the market and the public towards virtual dating, even post-pandemic. OkCupid still doesn’t have an in-app video call feature, but given that major dating apps aren’t known for safeguarding user data, it could be sitting on a potential privacy disaster.

We're pleased as the prospect of a new way to connect with other humans in a time when human connection is harder, and the hope of a potential connection that could be enjoyed down the line is a light in the darkness. But we're also stressed about getting to grips with the new politics and pressures of video calls with people we don't really know, and their expectations around them. Like all things, we'll get used to it, too.