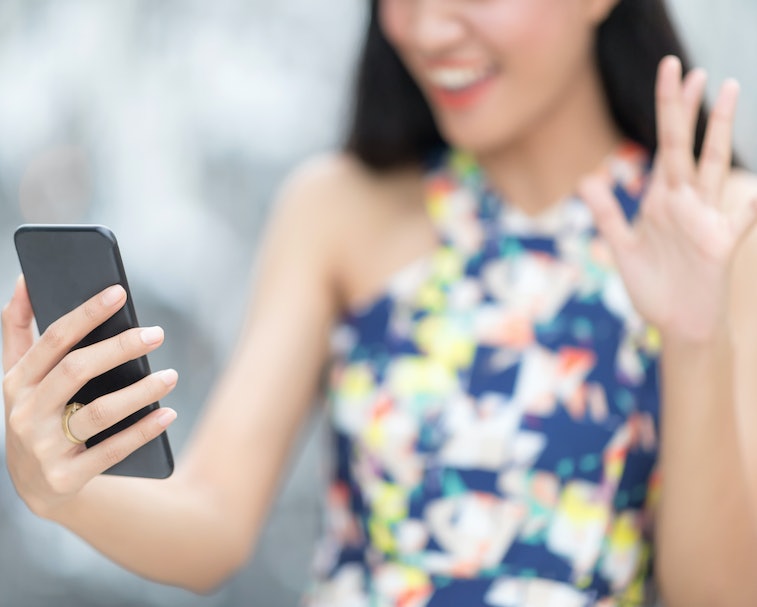 Tinder's parent company announced on Tuesday that it will introduce an in-app video chat option later this year. The move comes after a slew of updates to Match Group's suite of dating apps designed to make the experience safer and more personal, even during the pandemic.

"As daters demonstrated strong willingness to video-date, our product and engineering teams around the world mobilized quickly to deploy one-to-one video chat capabilities on many of our platforms," Match Group wrote in a letter to shareholders.

"Tinder clearly remains a go-to app for meeting new people, which has become an even more critical service with so many people stuck at home, and Tinder plans to launch one-to-one live video late in Q2," the company later continued.

Just how Match Group is going to make this happen without further opening the platform up for harassment has yet to be addressed, though it wouldn't be the first app-based dating service to offer this feature. Competitor Bumble already has video and voice chat, which it says creates a safer dating environment because users don't have to give up their phone number or social media profiles in order to call and screen a potential date.

On Bumble, of course, men can't make a video call until after the women makes the first move. The feature has been live for nearly a year.

Dating in the age of 'rona — Of course, video chat could be particularly useful right now as everyone is forced to isolate at home and meeting up face-to-face is a no-go. Single people are left agonizing over how to navigate dating right now, or whether they should even bother at all. But if you're single these times can be particularly lonely, so many people have reported trying video chat as a way to get to know their matches. It would've certainly been good timing to have the feature ready now rather than later.

In another bid to help ease the lonelineness during these times, Tinder back in March made its Passport feature free so users can match with anyone outside their location just by changing the city in their settings. It's commonly thought of as a feature for finding a fling before you jet off somewhere on vacation.

On the same earnings call, Match said that the average swipes per day have reached "all-time highs." Women users under the age of thirty have increased their daily average swipes by 37 percent. The only negative is that the company saw first-time paying users decline from February to March. Presumably that's just because there's no longer that urgent need to find a date for this weekend.