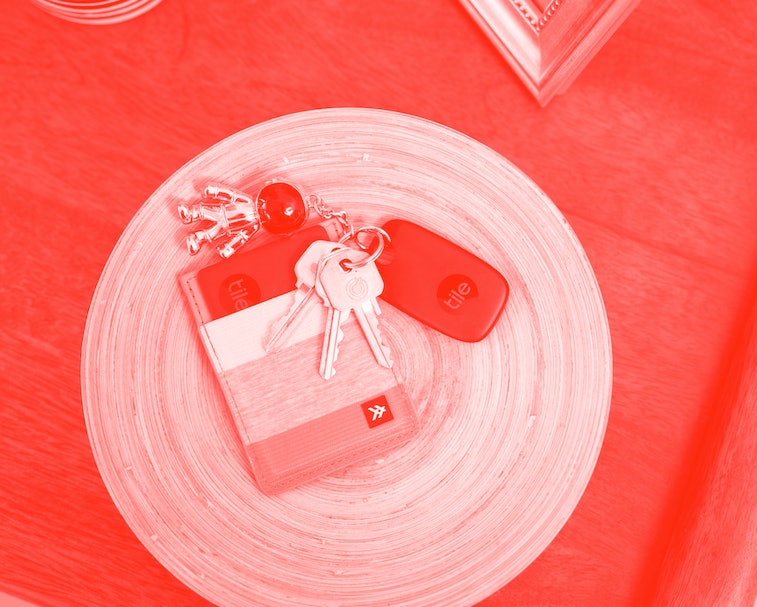 Tile is, at long last, introducing a new app feature to scan for unwanted trackers, as reports of item-tracker-based stalking continue to roll in. The “Scan & Secure” feature, first announced in October, will begin showing up in the Tile app beginning this week.

The recent uptick in item-tracker usage — thanks to the introduction of Apple’s AirTags — has brought to light just how easy it is to throw a small tracking device in someone’s bag and then watch their every move. Apple created apps for both iOS and Android to scan for unwanted trackers — though the latter falls somewhat flat in its actual usability.

Tile’s Scan & Secure feature suffers from the same issue as that seen with Android’s AirTags app: Your phone will only scan for unknown trackers when you prompt it to do so. There’s no option for the app to watch out for trackers as they show up. Which, uh, kind of defeats the purpose.

Scan and sort of secure — The Scan & Secure feature is housed within the main Tile app. The feature shows up on the start-up screen, so even those without Tile accounts can access it. For those already logged into their accounts, the feature can be found in the app’s Settings menu.

As The Verge notes, Tile recommends moving “a certain distance” away from the location where you’ve first opened the app to allow the feature to calibrate. The scan itself can take up to ten minutes, apparently, and it won’t work very well in crowded places (the bus or an airport, perhaps).

Most notably, there is no option for the Tile app to continue watching out for unwanted devices as you move through your day. You have to actually remember to open the app and run a scan for it to be of any use at all. We have enough trouble remembering to take our keys when we leave the house, never mind opening the Tile app a few times a day to scan for trackers.

A tricky situation — Tracking devices are nothing new, but consumer-grade trackers are now readily available and incredibly easy to use. That’s made products like Apple’s AirTags very attractive to those looking to track someone without their knowledge.

There is not an easy fix to this issue, other than pulling all consumer tracking devices from the market. Both Apple and Tile are working to make their products safer, but even the best solutions they’ve crafted are flimsy, partial solutions. Both companies have created products that are proving troublesome in their popularity; they’ll each be fighting against themselves until some solution is found.

In the meantime, an incomplete scanning feature is better than none at all. If you do suspect you’re being tracked, you can at least open up either app and do a quick scan of your surroundings.