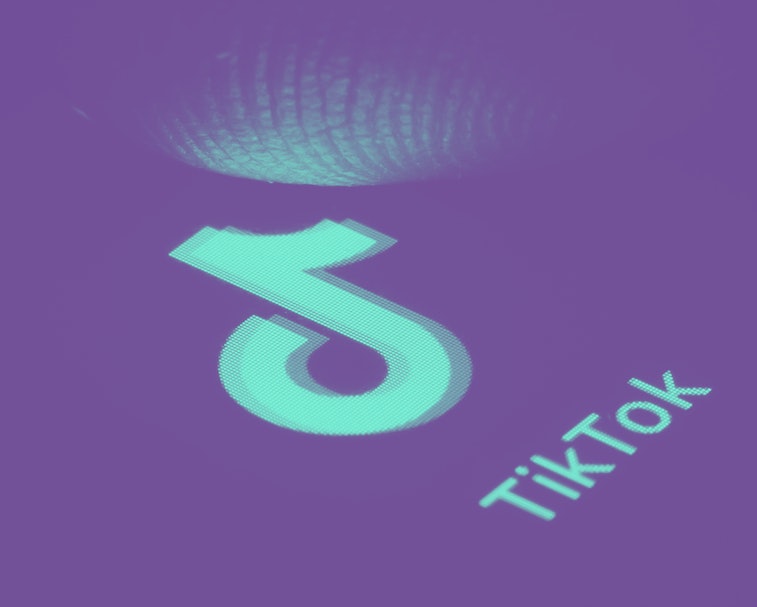 TikTok is considering taking a page out of Snapchat’s book, according to The Financial Times. The ByteDance-owned video app wants to create a safer (and more expensive) space for clients to run ads. If it comes to fruition, the section would include premium videos from publishers and popular TikTok creators, much like Snapchat’s “Discover” tab. This latest exploration into monetization also works around the company’s oft-criticized moderation enforcement in order to appeal to advertisers.

SnapTok — TikTok started running skippable ads about a year ago and now wants to up the ante. The company recently overhauled its community guidelines to prevent users from uploading violent and hateful posts. FT asserts that TikTok’s lackluster moderation has made brands skittish about running ads next to potentially sensitive content.

As Snapchat’s Discover tab approaches its fifth anniversary, TikTok is considering using its model to create a cleaner space for these concerned clients. Discover originally started as a publisher-only section, but has since grown to include influencers and video clips from podcasts. Jumping right in, TikTok would highlight its top creators in addition to news/magazine agencies.

At the end of last year, parent company Snap reported having “more than 100 Discover channels with a monthly audience of 10m, while time spent watching the feed rose 40 percent year on year.” Unfortunately, that time increase may have more to do with the sheer volume of ads shown in a 30-second video than anything else. TikTok has also been sniffing around social commerce as a way to make the app profitable. Snapchat already dabbles in social commerce with its “Stores,” and Instagram has been building out commerce features of its own.

The race against, well, itself — TikTok is aggressively pushing for self-sustainability while others try to scoop up its dedicated teen base. Facebook’s copycat Lasso has proven to be nothing to worry about, but the Instagram “Reels” being tested in Brazil is cause for concern. No one’s better at cribbing features than Facebook, famously throwing “Stories” from Snapchat into its apps.

Vine co-founder Dom Hofmann is also teasing the imminent launch of a “looping video app” that could spirit away the slightly older demo on TikTok with the buying power advertisers want. Spending any amount of time on TikTok reveals how teens are trying to build something a little new while older users are mostly filling a Vine-shaped hole in their hearts. As the competition and anti-China sentiments heat up this year, U.S.-based companies could give TikTok a run for its money.