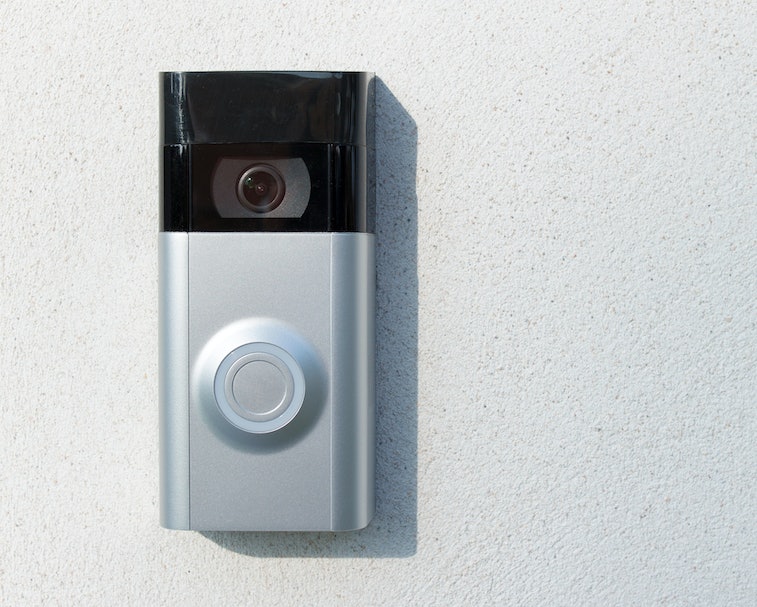 Ring has finally added support for end-to-end encryption (E2EE) to its smart home cameras. The company's products have been the target of attacks in the past as hackers have found the company's security lax, which is especially worrying considering the invasive nature of its cameras.

As it stands, Ring videos are already encrypted as they're uploaded to the cloud, and they remain encrypted on Ring's website, but by enabling E2EE, your videos are further secured because they can only be decrypted and viewed on a mobile device that you've enrolled in the E2EE program. It's basically like adding a physical security key to the mix — without that device in your possession, you can't watch the videos... and neither can anyone else.

PR fiascos — The Amazon-owned company has come under fire in the past as user login information has spilled onto the dark web and nefarious actors have broken into Ring accounts to harass individuals in the privacy of their own homes.

Ring has blamed customers for the incidents, arguing they should have enabled two-factor authentication (2FA) on their accounts so nobody could gain access without an extra code. But placing blame on the user is lazy. It's the company's responsibility to take basic security precautions to protect customers who may not even understand what 2FA is. There are other simple things Ring could do that it hasn't, like alert users when an unknown IP address logs into their account.

This update is at least a step in the right direction., but it'll need to encourage users to make use of it. E2EE is an opt-in feature, but if you have Ring devices you should really consider enabling it. It's currently supported on the following cameras:

Enable E2EE — If you have one of those cameras, you can enable E2EE encryption by downloading the latest version of the Ring app on iOS or Android. Then just follow these instructions (h/t Lifehacker):

When you enable E2EE you will receive a passcode that you better not lose. Any videos that are encrypted while in E2EE mode can only be decrypted with that specific passcode, so losing it means you also lose the videos.

Some features are broken by E2EE. You won't get real-time viewing of live video from the cloud, for instance. You also won't be able to watch Ring live camera feeds from an Amazon Echo Show or Fire TV. Which, depending on your use case, might defeat the object of having a camera in the first place. You'll have to decide for yourself whether it's worth enabling E2EE or if you're comfortable enough with two-factor authentication alone.