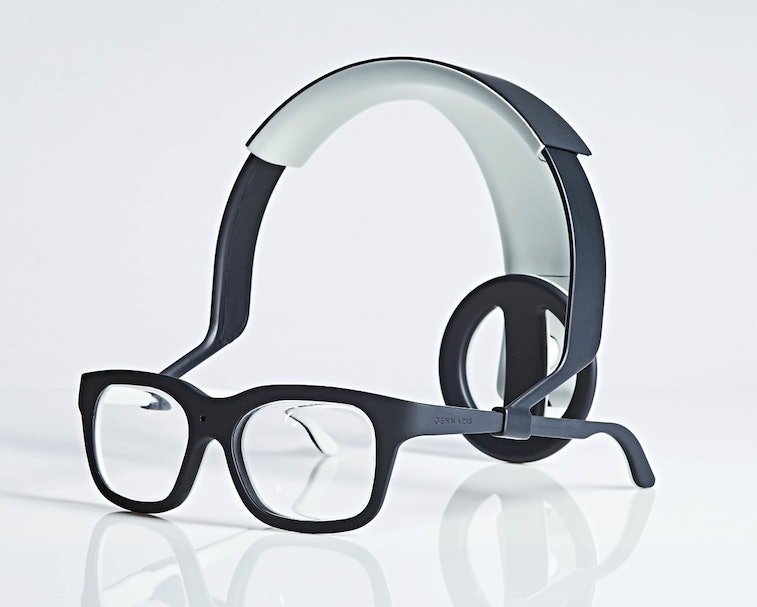 Bionic implants are not just a thing of science fiction, they're becoming reality — though you might not be getting superhuman powers quite yet. Instead, a team of researchers at Monash University in Australia will soon begin human trials of a bionic vision system that returns eyesight to those with untreatable blindness.

The Gennaris bionic vision system works by bypassing damaged optic nerves that block signals traveling from the retina to the vision center in the brain. It does this using a piece of custom headgear with a built-in camera, a wireless transmitter, a "vision processor," and a set of tiles fitted with electrodes surgically implanted on the brain itself.

How it works — The camera captures the scene and sends it to the vision processor, which in turn transmits wirelessly to the implanted tiles that convert the data into electrical pulses stimulating the brain. The system has already been tested on three sheep over thousands of hours without any adverse affects, and the results earned Monash the necessary approval to begin clinical trials on humans.

The Gennaris headgear isn't the sexiest looking piece of gadgetry, but the electrical pulses are supposed to stimulate the brain in a way that allows users to navigate indoor and outdoor environments and remain alert to objects in their immediate vicinity. That could make leading an independent life much easier for those with serious impairments.

Things could get weird — Elon Musk's Neuralink is working to develop similar life-enhancing technology in the hopes of being able to help people with spinal cord injuries walk again. "If you can sense what people are trying to do with their limbs, you can implant another device at the point of the spine injury and create a 'neural shunt'," Musk said during an event last month that offered updates on the company's progress. "A spinal injury is basically a broken wire." For more of the sci-fi crowd, Musk envisions that chipsets embedded in the brain could someday allow two different people with Neuralinks to communicate with one another non-verbally.

The Australian government has previously provided funding for the 10-year-old Gennaris project, and Monash hopes to secure more later this year. Australia has a bit of history developing implants — also invented Down Under was the cochlear implant, a device that restores hearing to people who are deaf or hard-of-hearing. That hardware is also surgically implanted into the body, so at least there's precedent. We'd like it to like less than a pair of Ray-Bans with an Alice Band though. ,