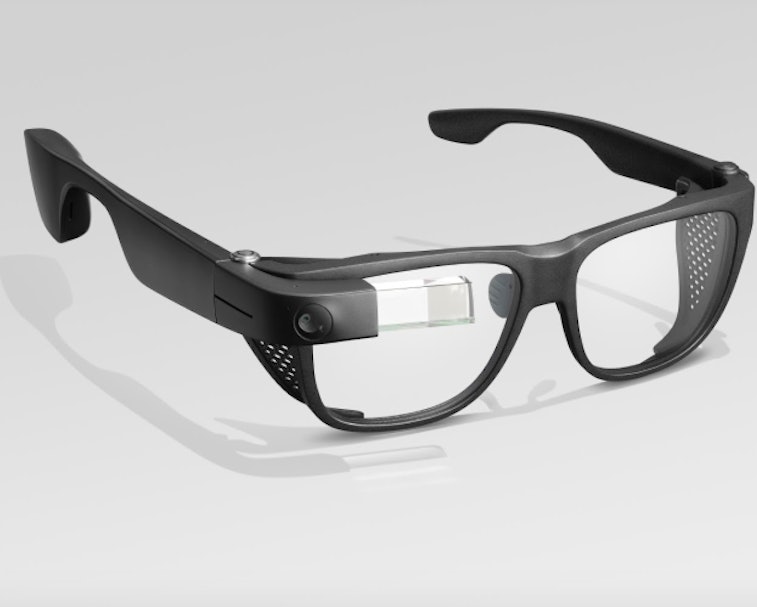 The Google Glass Enterprise Edition 2 just got a little more accessible. Instead of dealing with Google’s “solution partners,” businesses and developers will get a chance to take the upgraded AR wearable for a spin. The headset will be available for $999 or more, depending on software configurations or the addition of an attached “pod.”

Second time’s the charm? — The Explorer edition of Google Glass burned bright and fast before quickly fizzling out. The heads-up AR display made the promise of the future feel as though it was being realized — before people figured out it was still only a promise.

The Enterprise Edition, which rolled out last year, seems to have found its home with businesses and is now even easier for developers to access. The new Google Glass can now be purchased through CDW, Mobile Advance or SHI. Unsurprisingly, this edition will be of particular interest to Android developers.

“Glass Enterprise Edition 2 is built on Android, so it’s easy for developers to work with, and for businesses to integrate the services and APIs they already use,” wrote Jay Kothari, the Google Glass project lead. “We’ve also shared new open source applications and code samples, including sample layouts and UI components that may be helpful examples for those just getting started developing for Glass.”

Google still isn’t rushing to make a consumer version of Glass, especially with the rising level of competition. It seems content on finding high-level applications for businesses over fighting to reach consumers with tech that’s still in development.