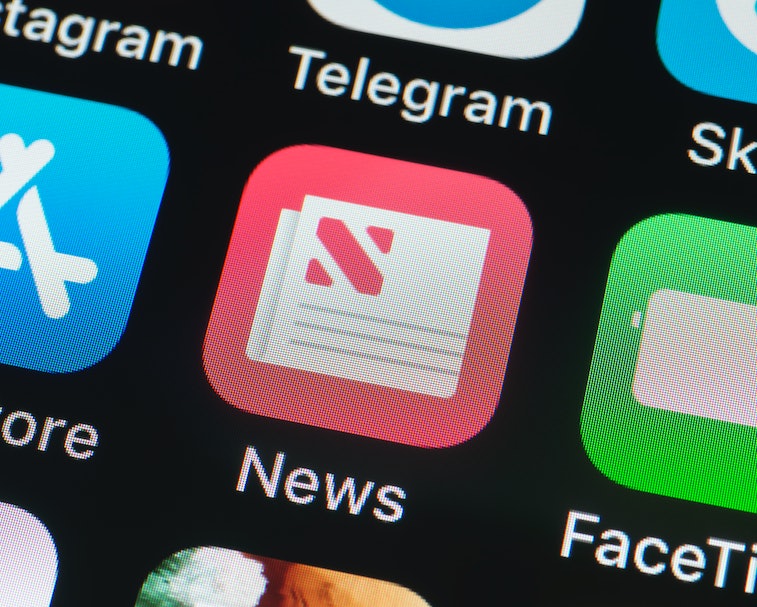 The business chief for Apple News has stepped down, according to Bloomberg. Liz Schimel oversaw the launch of News+, the subscription news app that launched last year. The move comes as Apple has reportedly struggled to grow the service despite positive reception to its other services, like Apple Music.

The free version of Apple News aggregates content from free sources, whereas Apple News+ costs $10 per month and bundles an assortment of content from magazines and newspapers including The Wall Street Journal. Both include advertising, and Schimel’s job involved managing relationships with advertisers and publishers.

News+ has struggled to grow — It’s unclear exactly why Schimel left, but recent reports indicate that Apple has struggled to grow subscribers for News+. CNBC reported late last year that subscription growth for the service had not met expectations and that publishers were disappointed by the income they were getting from paid users. News+ reached 200,000 subscribers within 48 hours of its April launch but sources said at the time that it hadn’t grown much in the following months — and that early number included free trials. Apple hasn't revealed any new numbers since which might say it all.

News+ is part of Apple’s strategy of pushing subscription services that it can sell to existing customers as its main iPhone business slows in growth. After the iPhone, its “Services” category was the second-largest revenue generator in the final quarter of 2019, bringing in $12 billion for the company. Digital services generally offer better margins than hardware.

Apple is rumored to be planning a bundle of Apple News+, TV+, and Music in order to increase subscribers. It’s still certainly disheartening for the media industry, which might feel its content will be even further devalued by the move than it already has been should it become buried inside a bigger bundle. The hope is probably that everyone subscribing to the new bundle will decide to check out News+, and publishers will make up for in scale what they lose being a smaller piece of the monthly fee.