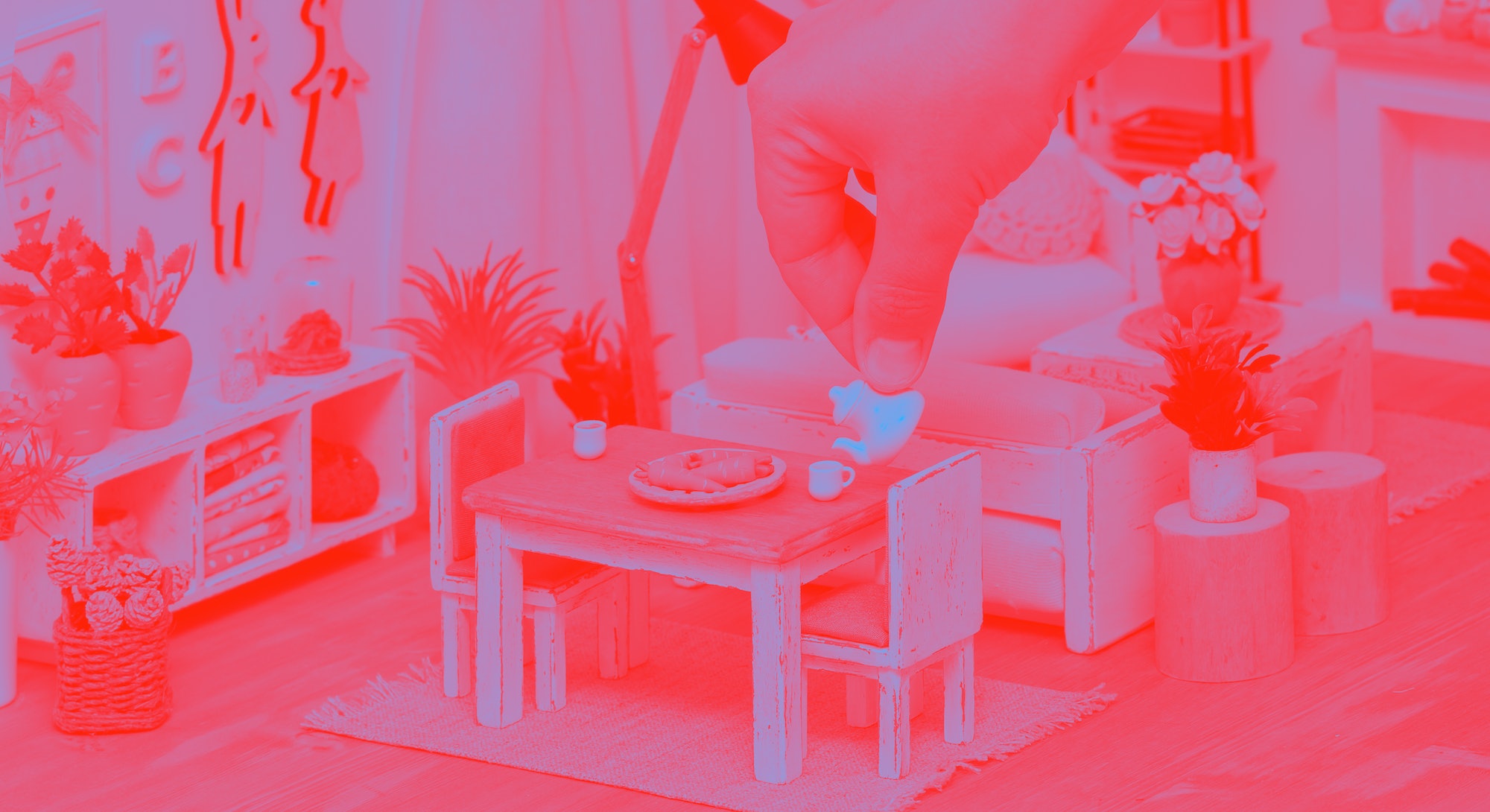 For a time it seemed like we might never find our way back from the depths of the "phablet" phenomenon, a period in the timeline of smartphone evolution that will undoubtedly be remembered with the same nostalgic embarrassment as fashion trends of the early 2000s.

With displays too large to operate with one hand and price tags more suitable for laptops, smartphone-makers sold us gaudiness in sleek packaging and convinced us it wasn't reasonably designed products we needed but financing plans and accessories to help us hold enormous devices. Ironically, it was Apple itself who best defined the absurdity of the movement way back in 2014 with the announcement of the iPhone 6 and 6 Plus, when it introduced us to a new concept: "Bigger than bigger."

Like the subsequent race to make phones with bigger and bigger displays, the slogan neither made sense nor captured the alluring sense of possibility the firm seemed to think it did. We laughed at the ridiculousness of it all — and then we bought the phones anyway.

Our quiet acceptance of comically large phones made it all the more exciting when Apple resurrected the iPhone SE in April this year, two years after discontinuing the coveted 4-inch "Special Edition" device. The new version wasn't quite as small, sure, but with a 4.7-inch display, a body like the iPhone 8, and the same chip as the iPhone 11 Pro at a starting price of $399 — in the pandemic-battered economy of 2020, no less — it was bold. While its competition floundered through disastrous attempts at foldable smartphones, determined to make that the next big thing even before the hardware was ready, Apple was looking backward to deliver function over excess when we needed it most.

The move opened the door for even bolder choices yet; if Apple is back to breaking the mold, what might be next?

We now know the answer. Smaller phones are indeed back from the dead, along with flat edges. But this time, there's nothing brave about it. The new iPhone 12 Mini — the pinnacle of Apple's return to compact practicality — really isn't that small. It's certainly not mini.

At 5.4 inches and a starting price of $699, it is surely a welcome change from the near-tablet-sized handsets we've grown used to in the few short years since they became popular. It's just as capable as its larger counterpart — something we don't typically see in pared-down designs — and Apple claims it's set to be the smallest and thinnest 5G capable smartphone. It's got a dual-camera system, with wide and ultra-wide lenses, and three storage options: 64GB, 128GB, and 256GB. It is, for all intents and purposes, a good phone. Just a good ol' regular phone.

What's less impressive is its claim to any stake in the realm of Mini Tech.

By those numbers, the size of the iPhone 12 Mini's display is about 89 percent that of the standard iPhone 12. That's still a good amount of phone — more than the original iPhone SE, which had a 4-inch display. It's smaller than the new iPhone SE, though, we'll give it that.

The price and specs of the iPhone 12 Mini make it a formidable competitor in 2020, there's no doubt about that. It's probably the one I'd choose were I in the market for a new phone right now, and the one I'll likely recommend to the family members who will inevitably ask me which iPhone to buy from this year's lineup. For anyone who just wants a phone and isn't too pressed about high-end extras, it's the clear choice. The problem with the Mini is its misleading name — the implied quirkiness the title adds to its value when it's really got none to offer. Slap a "Pro," "Plus," or "Max" on an iPhone and you know it's going to be something grand; the additional cameras and enormous displays easily back that assumption up. The Mini, though? It's just an ordinary phone.

We've finally reached the era of tech where miniaturization has begun to flourish. In 2020, "mini" is where novelty and function collide. Just look at consoles. Compared to the bulky hardware of yesteryear, the NES Classic, PlayStation Classic, Sega Genesis Mini, and SNES Classic — all sold on their diminutive build— seem tiny.

It'd be foolish to argue the case for baby-sized phones without pointing out the obvious challenges that arise when you shrink everything down, particularly in battery life and performance.

The Palm phone tried it and failed with its 3.3-inch design, finding battery life too big a hurdle to overcome. Palm phone's battery is trash, there's no dancing around that one. Unihertz' Jelly phone seemed a bit more promising but never really caught on, with reviewers commonly noting that typing on such a small display is pretty tricky. A second iteration, however, is on its way and racked up nearly $1 million on Kickstarter, indicating there's still interest some there.

Now just imagine what Apple could create with the concept. Not some hack-job Zoolander phone but a practical, pocketable, right-to-business device that also happens to be cute as hell.

Apple doesn't produce failures. It bides its time and watches the mistakes of other companies, silently taking notes as it perfects its own designs. Perhaps the all-around hesitation means mini phones were never really destined to take off — or, it means it's time for Apple to be brave and make the baby phone of my dreams.