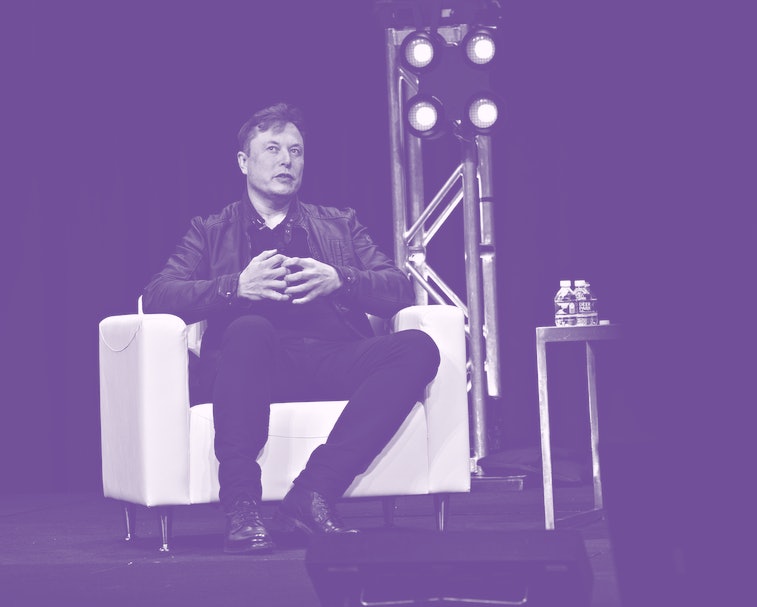 After openly mocking measures taken to slow the spread of COVID-19, Elon Musk finally agreed to produce much-needed ventilators at Tesla factories. Now the public has received its first look at Tesla’s latest creations in the form of a video uploaded to the company's official YouTube channel.

“This is Tesla engineering. We’re in the lab. We’ve been working on some stuff and we just wanted to share it with you.”

Tesla has created two ventilator prototypes that can be made from existing Tesla car parts, as a few engineers explain in the video. Those parts are known well by Tesla’s engineers, and there are plenty of them already available for repurposing.

The video makes it clear that Tesla has put serious effort into its ventilator production. But will the company be able to make enough ventilators in time to save lives?

Using Tesla parts will help — Tesla’s best decision thus far has been to utilize its store of car parts to create new ventilator prototypes. This is the only way the company could have viably produced ventilators for quick shipping.

Most of the parts would be unrecognizable to the average Tesla driver; the many tubes and wires that allow the ventilator to operate are used for the car’s innermost mechanisms. Others are more easily identifiable — like the Model 3’s enormous touch screen, which has been repurposed to display pertinent medical information.

Will it be enough? — Our Magic 8 ball is still telling us to check back later on this one. It’s obvious from this video preview that Tesla has made swift progress in creating and testing a prototype ventilator from its existing car parts.

But the company has said nothing about how long it will take to mass-produce these ventilators. Beyond that, Tesla will also need to work with public health officials to figure out which hospitals need its ventilators most. Then, of course, the ventilators will need to be shipped and put to use.

All this to say: it might be a while before hospitals actually see Tesla’s creations.

A change of heart for Elon? — Tesla founder and CEO Elon Musk has been vocally skeptical about the COVID-19 pandemic and efforts to reduce its spread. Just a month ago today, Musk called the world’s response to the coronavirus “dumb.”

Since then, Musk has also suggested that children are “essentially immune” to COVID-19, despite serious evidence to the contrary. He’s attempted to keep some of Tesla’s factories producing cars, even when doing so violated shelter-in-place orders. As recently as March 16, Musk tweeted that he was worried about over-allocating medical resources.

Now it seems Musk has had a change of heart — or, at the very least, has succumbed to pressure by government agencies and the general public. Utilizing Tesla parts to create new ventilator prototypes is a valuable use of Tesla’s resources.

It’s been nearly three weeks since Musk first announced his interest in producing ventilators. Let’s hope the company is swift enough in producing and shipping the project that it actually helps save lives. Otherwise we might be looking at another mini-submarine situation.