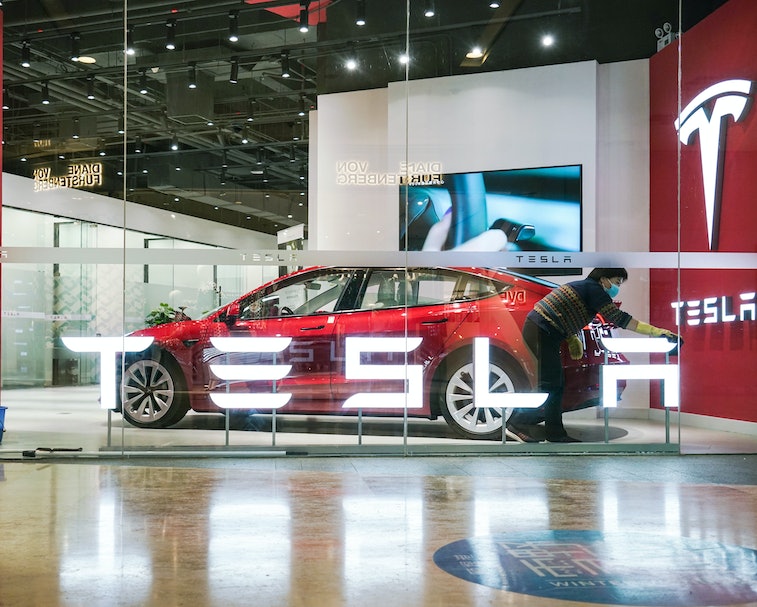 South Korea’s antitrust watchdog has opened an official investigation into whether or not Tesla is telling the truth about the mileage range made possible by its batteries. An official at the Korea Fair Trade Commission (KFTC) sent a detailed report to Tesla alleging it had exaggerated its milage estimates in some vehicles, including the Model 3.

“We plan to hold a meeting to decide the level of sanctions against the automaker,” a KFTC official told Reuters.

Details of the KFTC’s investigation are quite scarce. A local news agency called Yonhap reported the news Monday night, pre-empting the KFTC’s own announcement. The investigation is based in Korea’s Act on Fair Labeling and Advertising, which forbids any company from falsely advertising their products’ capabilities and features.

The KFTC’s investigation could go nowhere at all, but it could also have serious implications for Tesla’s reputation, which relies heavily on supposedly being the best of the best, especially when it comes to range. Either way, the company will surely fight any allegations of dishonesty with everything it’s got.

How far can it go? — Teslas are well-known for having some of the most impressive mileage estimates on the market. The Long Range Model 3 and the Model S Plaid are each rated by the EPA as having a mileage range of about 350 miles on a single recharge — a fair amount higher than, say, the Ford Mustang Mach-E, which is rated at just 270 miles.

The KFTC seems certain Tesla’s ratings are inflated, though. At least sure enough to file an official complaint about it.

It seems at least some of the KFTC’s investigation hinges on a Tesla’s ability to hold its charge in freezing weather conditions. Reuters reports that the KFTC says “the range may fall short of [the mileage range estimates] should the temperature drop below freezing.”

Bad reputation — The implications of the KFTC’s mileage investigation could be short-lived or long-reaching, depending upon the evidence presented and Tesla’s response. If the below-freezing temperatures problem is most pressing piece of the KFTC’s investigation, the outcome could simply be that Tesla is forced to be more honest about exactly how inefficient its vehicles become in the cold.

In the context of Tesla’s many other scandals, though, the investigation could do significant damage to Tesla’s already-horrid reputation. Like the overt, systematic racism demonstrated at the company’s Fremont, California factory. Or the fact that it’s cutting parts from some cars without telling customers. Or, you know, the Full Self-Driving software’s penchant for getting into ridiculous crashes.