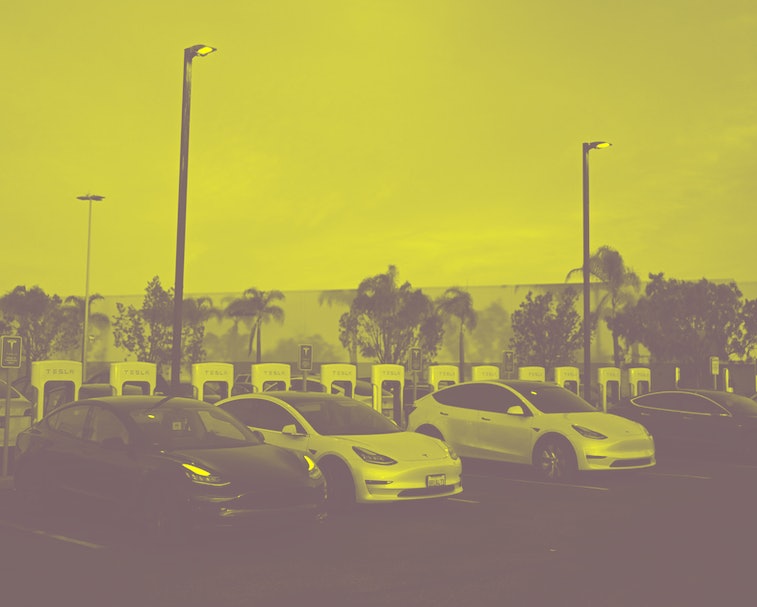 Tesla will roll out the next Full Self-Driving update to just about 1,000 of its beta testers, with another 10,000 owners receiving the update a week later. Elon Musk confirmed the “extra cautious” rollout plan in reply to a tweet from the Tesla Owners Silicon Valley account.

Musk says the unusually slow rollout plan has been concocted due to “many major code changes” in the 10.69 version of the FSD beta. (We’d like to note here that the “69” is indeed intentional here; the previous update was numbered 10.12, so it’s pretty obvious Musk just found this funny.)

Musk did not specify which beta testers would receive the update first. Tesla uses a proprietary driving record score for entry into the Full Self-Driving beta program; it’s likely similar criteria will be used in this rollout.

Finally managing expectations — Being so public about a slow beta rollout is unusual for Musk. The Tesla Technoking spends most of his waking hours hyping up his companies’ tech and rushing updates in the name of progress. This has become his MO to such an extent that he’s even scared other automotive companies away from the term “self-driving.”

In the last few months, though, Tesla has — to our immense surprise — actually begun better managing expectations for its Full-Self Driving products. About a month ago, as Tesla prepared to release what was then known as update 10.13, Musk used no superlatives in speaking about the much larger version 11 update. He downplayed version 11, even, by tweeting that the “importance of ‘v11’ has been reduced by all the 10.x releases.”

(Notably, the 10.13 update was never released, and it seems unlikely that version 11 will be released at the end of this month as promised.)

Given that the Full Self-Driving beta is actively putting both drivers and the general public at risk, giving smaller crowds access to each new update is the right call. But there’s still room for improvement: Might we suggest using a significantly smaller — and more controlled — beta test group until Teslas stop putting our lives in danger?