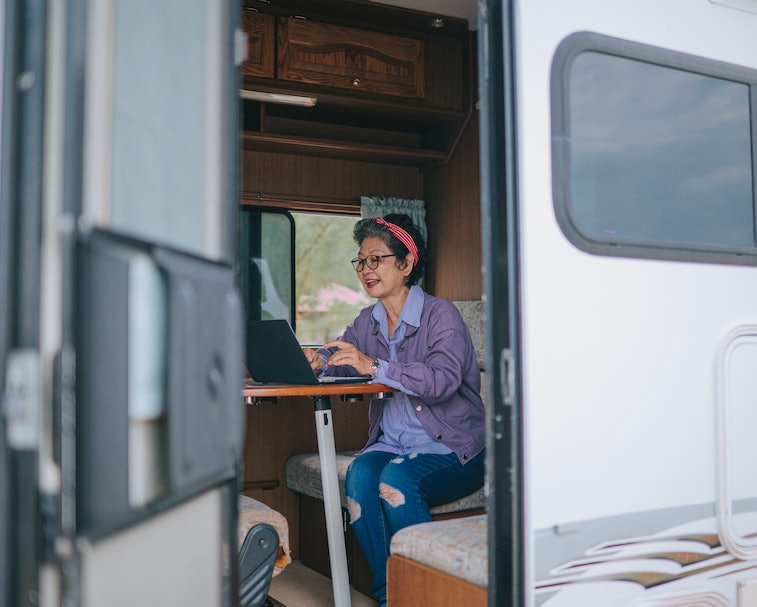 Though SpaceX’s Starlink internet service is generally intended for home use, subscribers will now have the option to access their service from anywhere on their home continent. The company is introducing a new add-on “portability” feature that, for an extra $25 per month, will let users connect to Starlink’s satellites while traveling. If they’re willing to cart around their Starlink dish and associated hardware, that is.

That’s the most pressing caveat of the new feature, really. The $25 per month fee does also add to Starlink’s already-expensive price tag, which may stop some subscribers from taking advantage of the new feature.

Okay, so the Starlink equipment will pose something of a problem for many hoping to take their high-speed internet on the road. Unlike other mobile internet solutions like cellular routers, Starlink requires a bulky satellite dish (affectionately known as a “dishy” in Starlink parlance). This isn’t exactly the road-tripping solution some may be looking for.

Still in early stages — Portability is still very much a new product for Starlink, and the company is being open about its limitations. According to the Starlink support site, service is being provided on a “best effort” basis, meaning users might experience slower speeds and higher latency while traveling. Providing service to users’ registered addresses is still the company’s priority.

Starlink also won’t offer in-motion service with Portability, so subscribers can’t use it while driving, for example. Doing so will actually void the hardware’s limited warranty. There’s also that caveat about international travel; Starlink says you’ll need to register an address change after two months of using the equipment abroad.

A taste of future offerings — Despite its shortcomings, Starlink has generally been successful in finding rural customers in need of more reliable internet service. The new Portability feature has a similar vibe: useful in very specific circumstances for now, with the promise of expanded usability in the future. Having to trek all that equipment around and power source issues are problems Starlink is already working on.

The limited Portability feature is available now; customers can add the service on their Starlink account page. Adding Portability brings Starlink’s monthly fee up to $135 (much more for premium service) with a $599 initial equipment fee. Pair it with your Cybertruck Camper for the ultimate Musk effect.