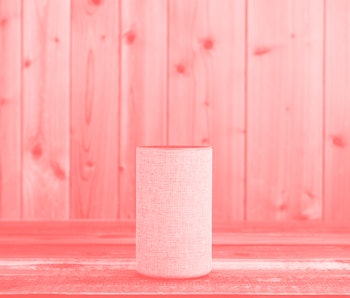 Spotify Free on Alexa devices — Spotify Premium users have played their tunes on Amazon Echo speakers since 2016, but this is the first time non-paying users can benefit from this integration. Now, they can tell Alexa to play certain playlists and even set Spotify as the default music streaming service so they don’t have to say “on Spotify.”

Spotify Free on Bose and Sonos speakers — Sonos integration was announced last week and Bose is joining the party. These popular premium speakers will now work with “Spotify Connect,” an in-app pairing feature. Users can click on “Devices” in any version of Spotify to select a nearby speaker. All existing Sonos and Bose speakers just have to be updated to the latest firmware version.

How does this play into the music streaming wars? — Amazon really wants to dig its way out from the middle of the music streaming pack. Pushing their own ad-supported service was a valiant effort, but this is a rare arena where they just don’t have the same muscle as another company.

Spotify, Apple Music, and Amazon Music respectively had roughly 100 million, 56 million, and 32 million paying subscribers as of April. At that time, Spotify Free was also used by 117 million users each month. Amazon’s free tier engagement remains under wraps and Apple Music doesn’t even have a free version.

Bose already has Alexa integration, and Sonos has historically been quite friendly with Amazon and Apple. Allowing millions of Spotify Free users to stream to these hit speakers should keep the company ahead of the pack as we head into the holiday season.

This article was originally published on Dec. 15, 2019