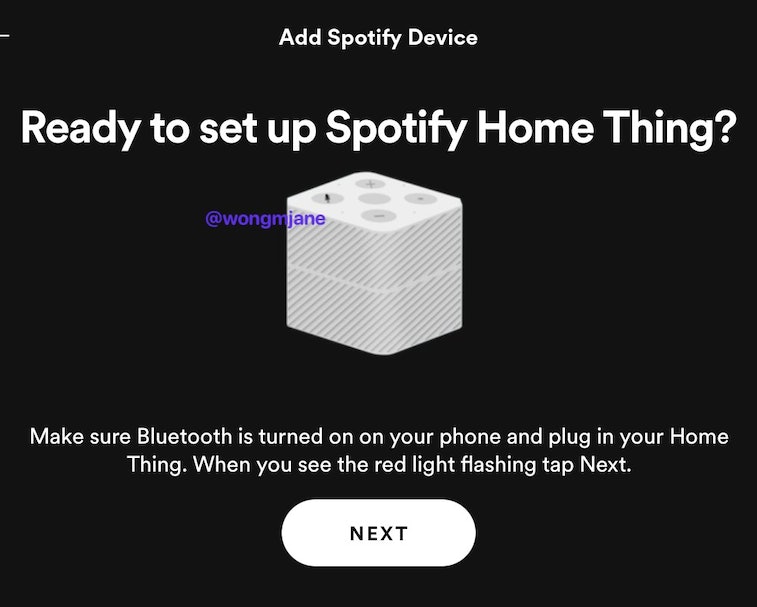 Spotify appears to be testing some sort of home speaker called “Home Thing,” according to popular code leaker, Jane Manchun Wong. Wong first identified the test feature about a month ago.

Another smart speaker? In this economy? — Pouring money into smart speaker development in 2020 is a dangerous move, to say the least. The smart home speaker market is already crowded. Amazon’s Echo series has filled homes with inexpensive smart speakers, and the Google Home is doing well for itself, too. Even Samsung is trying to get into the game. Spotify is already available on all of these devices — which means many Spotify users probably own a smart speaker. Alexa: define risky.

This isn’t Spotify’s first hardware test — Spotify made its first foray into dedicated hardware last year with “Car Thing.” The voice-controlled smart assistant was only made available to a small group of invited Spotify Premium users. Notably, the blog post about Car Thing mentioned that Spotify “might do similar voice-specific tests in the future, so don’t be surprised if you hear about “Voice Thing” and “Home Thing.” Color us not surprised.