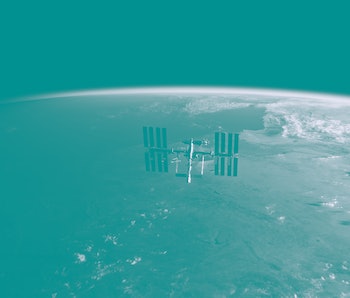 On Monday, SpaceX began allowing interested parties to sign up for its Starlink internet service, as reported by CNBC and PC Mag. You can enter your service address and put down $99 to be one of the first people to use Elon Musk’s low-orbit satellite internet. Musk is no stranger to this tactic, offering similar deposits on Tesla vehicles, but a deposit doesn’t always lead to product ownership.

Get your space internet here, hopefully — The beta program was launched in October 2020 when nearly 900 Starlink satellites were orbiting the Earth. This expansion and $99 deposit would cover a month of the internet service, so when it’s available in your area, you only have to worry about the $499 upfront cost of the Starlink kit. Depending on your address, pre-orders may be filled this year or in 2022, and “placing a deposit does not guarantee service.”

A different kind of space race — Considering Starlink’s price tag, there’s some concern over it not being as accessible to countries with a low GDP, but Musk is still trying to get over a negative cashflow hump. Should the company succeed, he projects that the cost will drop each year.

Starlink is already outperforming traditional satellite internet and proving its worth to rural communities on the West Coast. But many issues could stand in the way of the company surviving, let alone getting to an IPO.

In addition to the sheer cost of a project like this, there are concerns about the light pollution from the eventual 12,000 satellites in the sky, and the threat of competition. Alphabet's slightly closer to Earth Loon project was recently abandoned as a non-viable internet solution, but Amazon isn’t far behind Starlink and the military is exploring its own options. With Jeff Bezos able to focus more on his space aspirations, the billionaire space race won’t just be about travel.