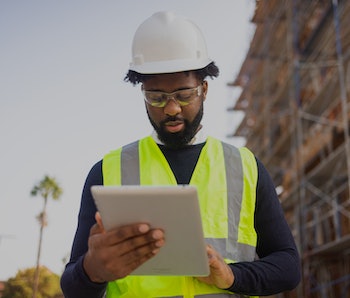 Microsoft is launching a new service that will make it possible to access a virtual version of a Windows desktop computer from anywhere with an internet connection. It’s called Windows 365 Cloud PC, and will be available starting August 2.

The best thing about Microsoft’s new offering is that you can spin up a virtual Windows computer and choose how much RAM and storage are available to meet the demands of the apps you want to run. And it saves your state so even when you pick back up later, all your files and apps will still be there.

Virtual PCs — The concept of a cloud PC has been around for some time. Enterprises like them because employees can access critical applications using their own devices, reducing costs, and data is centralized in a secure environment rather than on an individual’s hardware. A company can partition a version of Windows with all the apps and files a worker needs, and simply revoke access when they leave. Microsoft points to contractors and interns as use cases for people who might use Windows 365.

Windows 365 differs from services like Parallels or macOS Boot Camp, which install the operating system directly on the computer itself within a sandboxed environment. Instead, Windows 365 is streaming from the cloud. There might be some lag, which is a downside, but it also means you could access your Windows partition quickly from anywhere.

For everyday users, accessing a Windows desktop environment can be a convenient way to use that one or two apps you need to use occasionally but not enough to justify lugging around a computer. If you’re on an iPad Pro, for instance, Windows 365 can greatly simplify your life because you can access desktop apps when you need them.

Many people hesitate to switch to an iPad because of anxiety that they won’t be able to run some obscure app they need only once a year.

Unfortunately, it appears that Windows 365 may be limited to business customers at launch. Hopefully, Microsoft will make it available to consumers soon enough though, perhaps via Windows 11.