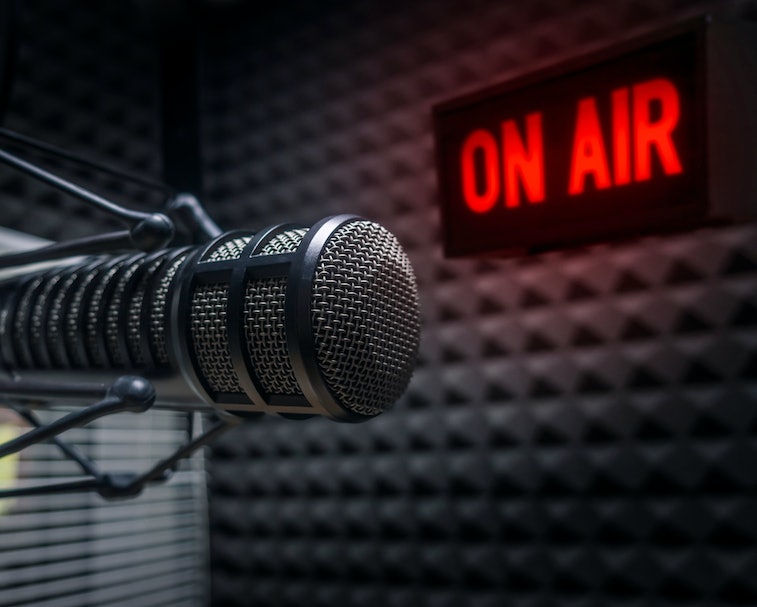 Sonos, the purveyor of high-end home speakers, is branching out with a music streaming service of its own. Sonos Radio is a streaming radio service that offers access to more than 60,000 radio stations around the world as well as original stations curated by the company and artists like Thom Yorke. The service is free to Sonos users but is supported by ads.

Sonos Radio is able to offer so many stations from the jump because it's piping them in from existing internet radio services including iHeartRadio and TuneIn, with more to come. The company's original stations will include genre-based stations created in-house as well as stations from artists that feature their "current influences and inspirations." Sonos Sound System will be something akin to Apple's Beats 1 Radio, with live shows that feature new music and interviews with emerging artists.

Okay cool, but why? — Sonos is launching its service in a very crowded market for streaming audio, but perhaps it feels offering a service of its own will help keep customers in the Sonos ecosystem? Sonos is the Switzerland of speaker makers because it supports practically every audio-streaming service out there, but ultimately the company is somewhat beholden to other providers allowing their services to work on its hardware. By creating Sonos Radio and Sound System, Sonos can provide its customers with an experience that meets a certain level of quality regardless of what the future brings.

Radio stations will be available for all Sonos users starting today. The original programming will be available in the United States, Canada, United Kingdom, Ireland, and Australia. Sonos says users can find the Sonos Radio button within the browse menu following a software update for its apps being released today.

Good news for a change — Recent months have seen Sonos dogged by bad news, so it must be pleased it's putting out an update about a new service, rather than putting out a fire, for a change. First, it came in for a tongue-lashing for rendering old gear obsolete if users chose to take up an offer to upgrade gear at a discounted rate.

Then it confused customers, saying it would no longer support certain legacy equipment, and users would either have to forgo updates for their whole system or ditch their older — but perfectly functional — Sonos products. Most recently, it stopped bricking devices and found something of a compatibility solution for older gear and must be hoping today's announcement will further appease those Sonos loyalists who've been turned off the brand.