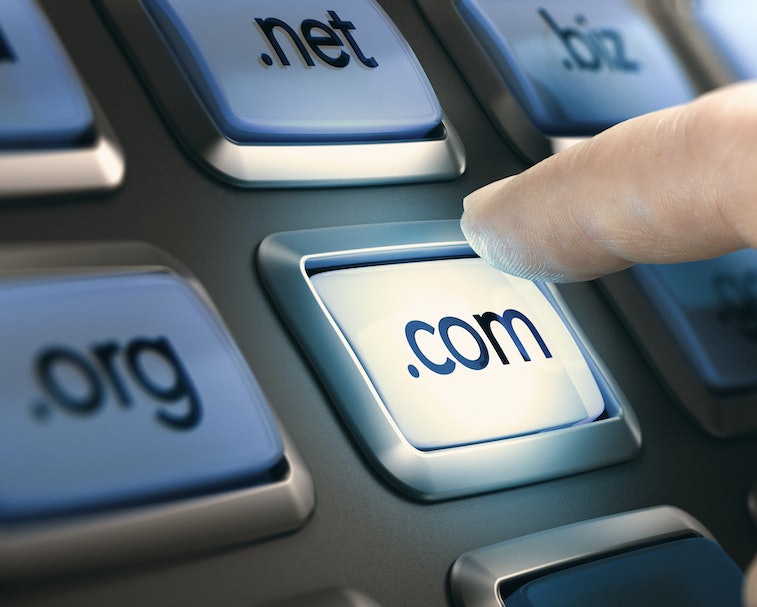 Someone with an impressively keen eye has Airbnb scrambling to win back a prime bit of online real estate. According to Mashable, the massively successful (if fraught) travel lodging company accidentally ceded the rights to the domain Tilt.com during what should have been a routine aftermarket sale. Understanding this crafty finagling first requires a bit of background: Airbnb acquired the burgeoning startup Crowdtilt back in 2017, which already owned the domains Crowdtilt.com and Tilt.com.

After an anonymous buyer scooped up Crowdtilt.com for a little over $17,000 earlier this year upon the registration’s expiration, they noticed someone at Airbnb apparently forgot to change the registrant info for Tilt.com. Both sites had the same “tech@crowdtilt.com” email address attached to them, so the purchaser simply had to change the email’s password to block Airbnb from accessing Tilt.com... which it still wants.

Although it seems as though Airbnb will be able to reclaim Tilt.com, it’s definitely a headache that could have been avoided altogether if those in charge adopted some better password management procedures. Let this be a lesson to us all.

‘Cybersquatting’ is now a thing, apparently — The entire situation revolves around the concept of “cybersquatting,” which is pretty much exactly what the term implies: occupying a digital space via dubious or outright illegal means. While the act is not a new tactic, it’s definitely interesting to see it applied to such a large company as Airbnb. According to Mashable, the deal was almost complete, with both the buyer and seller entering into a “domain name escrow.” In fact, “the transaction was so far along that the law firm that runs Escrow.Domains now holds the Tilt.com domain,” according to the site.

Close, but not quite — It seems that, at the end of the day, Airbnb will in all likelihood reacquire Tilt.com, although its current struggles go beyond nabbing the digital thief. According to Domain Name Wire, the company is now involved in a dispute over fees with the legal firm hired to win back Tilt.com. We assume Airbnb wants Tilt.com back bad enough to work out the kinks in invoicing, so it sounds like the cybersquatters will soon be evicted, if at a hefty cost.