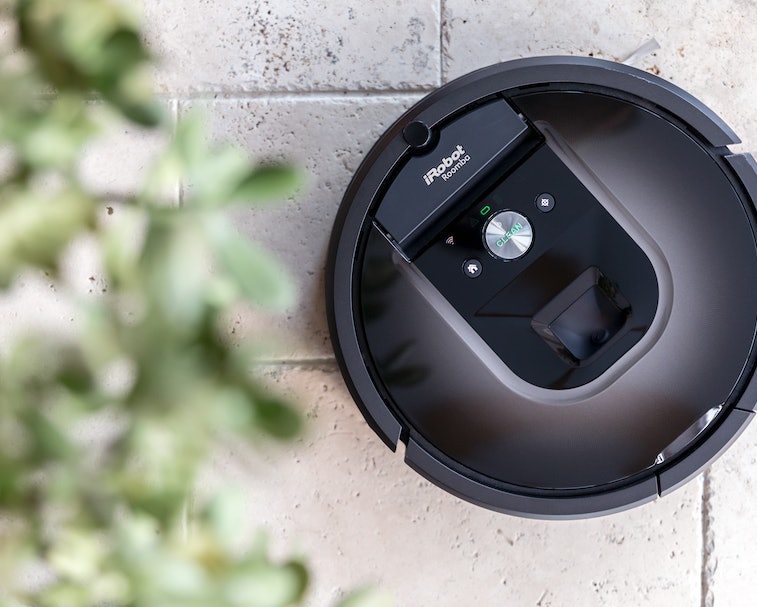 If you're an owner of an i7 or s9 Roomba vacuum from iRobot and you've noticed that your little helper is acting a bit off these days, there's a perfectly reasonable explanation. The company behind some of the world's most recognizable robot vacuum cleaners confirmed to The Verge that a recent software update may have introduced a few bugs that could lead to, umm, performance issues and peculiar behavior. That's the good news. The bad news is it's expected to take "several weeks" to rectify the problem.

Multiple reports — The issue became apparent when some Twitter and Reddit users noted that the update had caused movement problems for their neatnik bots. One Twitter user asked, "What's up with the 3.12.8 release? My tickets were closed and I wasn't rolled back. These robots looks [sic] drunk since the update. Mountain complaints in the forum continue."

On Reddit, another iRobot owner said they noticed "weird behavior" from their s9. For those who don't own one of these robotic helpers, the problem sounds amusing, but it's a pain for those who've come to rely on their Roombas... and could prove costly or dangerous if they're suddenly unable to detect ledges or stairs.

The background — According to the Reddit user who mentioned their defective Roomba, the problems included the Roomba "spinning around itself, sometimes slamming its bumper into furniture." It also drove in "weird patterns" and "drove off the dock diagonally." Additionally, the robot took "a very long time" to do the regular assigned cleaning, and once got stuck in a room it previously had no trouble navigating.

Other users echoed similar sentiments. According to The Verge, the software update may have wiped some Roombas' environment maps, meaning they'll need to learn their way around users' spaces again, so to speak.

iRobot's customer base sounds pretty upset on Reddit. As they note, these malfunctions happen every now and then, and it's something you, as a user, can forgive. But the problem worsens when, as Reddit user LukeEvansSimon explained, iRobot "made people get on a waiting list to have their single robot rolled back." In some cases, people have had to wait five weeks to see their robot work again.