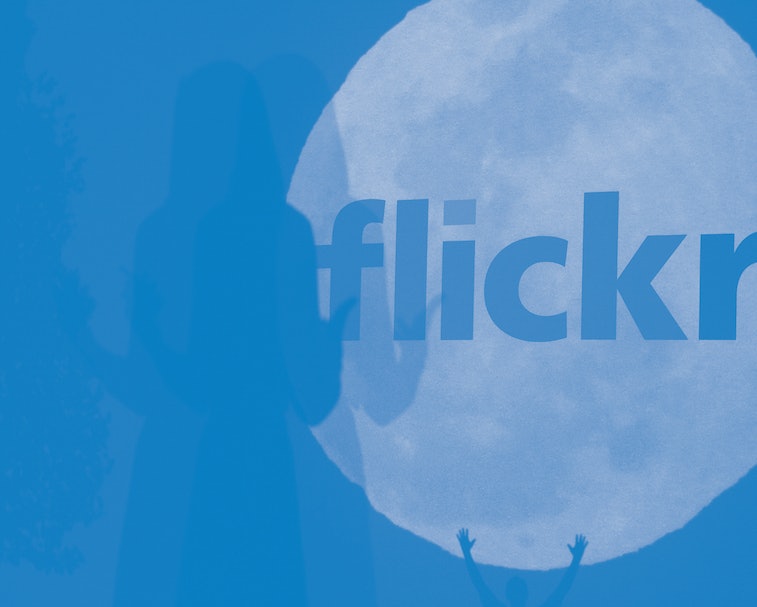 When SmugMug bought Flickr from Yahoo two years ago, its CEO promised photography would be a priority for the site moving forward. Now it seems the company might have put money a little too far down on its list of priorities. Today, the company sent an open letter to its users about SmugMug’s ongoing financial problems, asking users to subscribe to Flickr Pro to “keep the dream alive.”

SmugMug was never in this for the money — According to the letter, which was written by SmugMug founder and CEO Don MacAskill, the company bought Flickr for reasons of passion. “We didn’t buy Flickr because we thought it was a cash cow,” he wrote. “We bought it because we love photographers, we love photography, and we believe Flickr deserves not only to live on but thrive.”

MacAskill’s plea is simple: buy Flickr Pro — The company will be running a promo for the holidays beginning on January 26th, though it can also be redeemed right now via this link, which was included in the open letter. The discount brings the cost of Flickr Pro down from $49.99 per year to about $3 per month.

From the sound of it, SmugMug is in a tough position, one web-based companies face all too regularly — the place where free-to-use websites become too costly to run. MacAskill’s pleas come across as serious and well-intentioned.