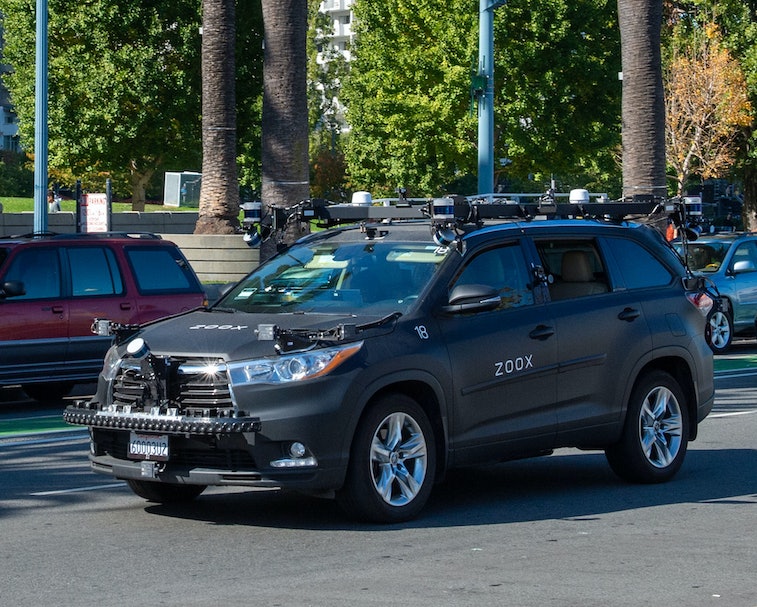 Self-driving car startup Zoox has laid off all of its more than 120 human safety drivers over disruptions to the company's operations due to the deadly COVID-19 coronavirus pandemic. Zoox normally tests its self-driving cars in California and Las Vegas, but the former has enacted a shelter-in-place order that has rendered it impossible to continue with test drives.

But what about the workers? — Sadly, today's news means yet more disruption to the lives of contract workers who will be hurting over the lost income. Zoox hired its safety drivers through a third-party staffing agency and has said it will rehire them as soon as possible. The company also told Input in a statement that it will try to, "redeploy contractors within the company to create new opportunities for remote work."

Keep in mind that Zoox has raised nearly a billion dollars since 2014 — $200 million of which it raised this past October. Creating self-driving cars has proven to be wildly expensive for every company in the field, true, but is it too much to ask for Zoox to float its low-paid contractors for a couple of months? I guess that's the whole reason to hire contractors in the first place, however: So that you can easily cut them as needed.

Now these workers will have to make up the lost income somehow, or hope their landlords show some mercy and cover them in a way Zoox won't. And when things do go back to normal, they'll surely be less interested in working for Zoox.

The rising movement to support contractors — Apple recently told its third-party staffing contractor that it will continue to pay its hourly employees — including janitors and bus drivers — even though they're not currently working. Google also extended its contracts with hourly employees for another 60 days just as the coronavirus epidemic was intensifying.