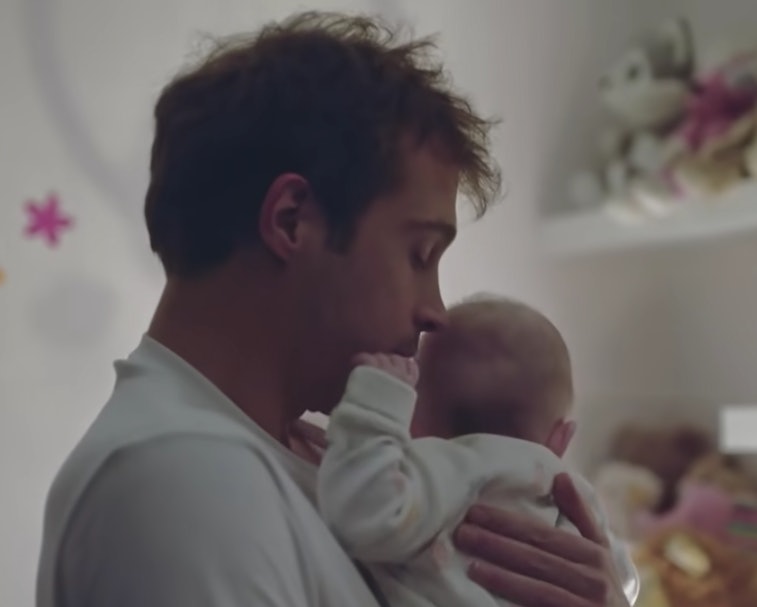 With consumers trained to upgrade their smartphones on an annual basis, the problem of harmful e-waste continues to pose an enormous environmental challenge. Devices that are a year or two old may still be perfectly useful, but because they’re not designed with upgradability in mind, when a user upgrades to the latest and great, the “old” gadget get thrown in a sock drawer, or at worst, ends up in a landfill.

Samsung, being a major manufacturer of smartphones and other electronics, is attempting to address the problem with Galaxy Upcycling at Home. The software program enters beta today and allows owners of Galaxy smartphones to download a simple piece of software and repurpose their old devices as smart home objects. The company first announced the initiative at CES in January.

New life — Smartphones today are packed with a host of sophisticated sensors, many of the same that are used in smart home devices like security cameras and baby monitors. Samsung decided that instead of buying one of those products and creating more waste, older phones could do the trick and have their lives extended.

Through the company’s SmartThings app, Samsung is giving owners two initial ways to re-use their old phones. With the built in microphones, users can turn their phones into sound sensors that use AI to detect different noises, like a baby crying or a dog barking. Users choose specific sounds to listen for and if the phone picks up on one, it will make a brief recording and send it to a user’s phone. If you’re a new parent, you can imagine how this would be useful. Or maybe you need to know when your dog starts going ballistic so you don’t anger the neighbors.

Using a phone’s ambient light sensor, the device can also be repurposed to measure the brightness level in a room and automatically turn on smart lights or a TV as the sun sets and a room becomes darker. You’ll need a supported SmartThings device for that use case, but it would be useful in the event that you want to make sure your lights turn on or off at different times to conserve energy.

“We created Galaxy Upcycling at Home to enable more people to repurpose their old devices into useful tools, allowing both Samsung and our users to be mindful of the impact we have on the environment,” said Sung-Koo Kim, vice president of the Sustainability Management Office at Samsung. “We are rethinking how we use existing resources, and we believe the key to upcycling is to enable solutions that transform old technology into something new by adding value.”

Samsung says that Galaxy Upcycling at Home is available today in the U.S., UK, and Korea on all S, Note, and Z series phones released from 2018 — meaning the Galaxy S9, Note 9, and above. More devices will be supported in the future. To use the features, you’ll probably want to leave your old phone plugged into power, though Samsung says the software has been optimized to minimize battery usage.

Circular economy — While companies like Apple have heavily promoted their recycling initiatives, and use of recycled rare earth metals in new devices, the circular economy of repairing and repurposing existing devices is considered more environmentally friendly because recycling requires breaking down devices into parts, which uses energy that could emit greenhouse gases.

The “right to repair” movement has advocated for companies like Apple to make their devices easy to fix and upgrade so consumers can hold onto the same device longer before they buy new ones. Apple’s devices have become increasingly difficult to repair over the years, and independent repair shops have to follow a strict certification process in order to receive supplies of necessary parts and manuals. Apple has said safety and device security are reasons why regular people can’t upgrade their MacBooks.

Of course, Samsung isn’t a totally benevolent actor either. It’s ultimately promoting its SmartThings brand of internet-connected appliances, and still driven by capitalist demands to sell product. But Galaxy Upcycling at Home is part of a larger strategy at Samsung to meet its sustainability goals by reducing waste and encouraging more sustainable consumer consumption. Further supply chain improvements will be needed to reach total carbon neutrality, like building new devices with completely recycled materials.