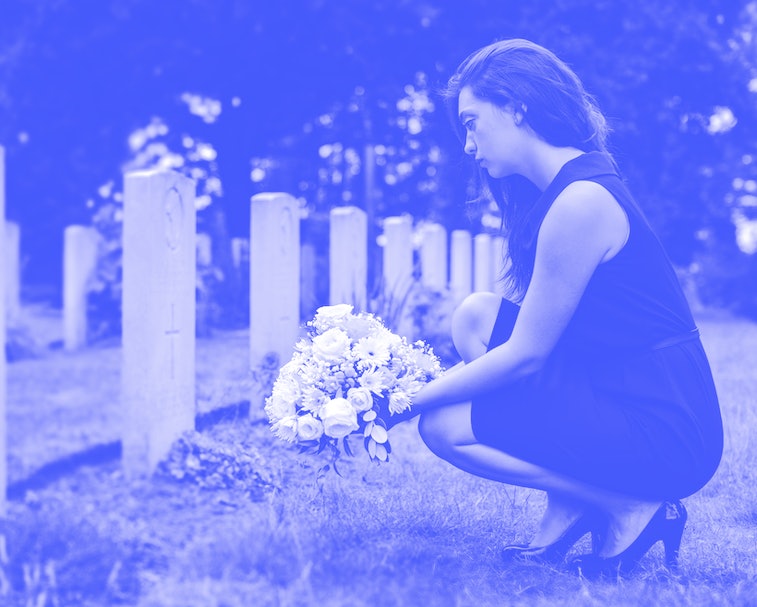 Korean outlet Aju News confirmed rumors that Samsung is over the Galaxy Note. Next year, the company will release another folding phone, tentatively named the Galaxy Fold 3. After a long run with its phablet class, it looks like the electronics giant is focusing on folding phones in lieu of the Note series, but the S Pen will live on and could be compatible with not just folding Samsungs, but it's S series flagships, too.

Phab to Phold — Samsung went all-in on phablets, to much ridicule initially, nine Note generations ago (just don't mention the combustible Note 7, which Samsung would sooner forget). Over the years, it found ways to make the phone beautiful, desirable, and in the same class as other flagship smartphones. Despite some autofocus issues, the latest Note 20 Ultra is so excellent, it’s hard to see where the phone could go from there.

Samsung seems already aware that it’s hit peak phablet and is now turning toward a new part of the market once deemed a novelty: folding phones. Between the first two iterations of the Fold and the Galaxy Z Flip, it’s clear that Samsung has hit the ground running on this form factor. There’s plenty of room to grow (and for the prices to drop), and it’s miles ahead of its competitors.

Galaxy Fold 3 — The world is getting another Galaxy Fold in less than a year. Samsung, aware of the niche interest and prohibitive cost of the phones, seems to have accurately gauged interest in its first two batches. With smaller batches at the outset, there’s more room to tinker and innovate with design.

The Galaxy Fold 3 is expected to literally take the torch from the Note family: the S Pen. Reportedly, Samsung wanted to include the stylus in earlier models, but it hadn’t perfected its integration with the Fold and Fold 2’s displays.

When it's released in June 2021, the Fold 3 will reportedly use "Ultra-Thin Glass" to support the stylus, possibly joined by an under-display camera. Photo quality will tell if the next foldable will have a streamlined display camera or a flimsy pop-up one. If the latter, considering this release pace, we won’t have to wait long until Samsung figures out a better solution.