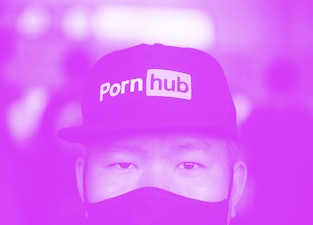 Major oops — The downtime was historic, reportedly the longest disruption for Facebook since 2008 when a bug knocked the site offline for nearly a day. The social media giant has spent years combining the infrastructure of its disparate apps — including Instagram, WhatsApp, and Messenger — and the consequence was that any mistake that knocked one service offline took them all with it. But the situation was so bad that even Facebook’s corporate infrastructure was impacted, and engineers temporarily couldn’t enter its buildings to investigate the outage. Oculus VR services were also inoperable for anyone trying to buy games or play with friends.

Some speculated that Facebook’s outage was caused by a hack in response to revelations that it was aware of Instagram’s negative impact on teen girls. The company denied that, attributing it to an error with a configuration change in its servers.