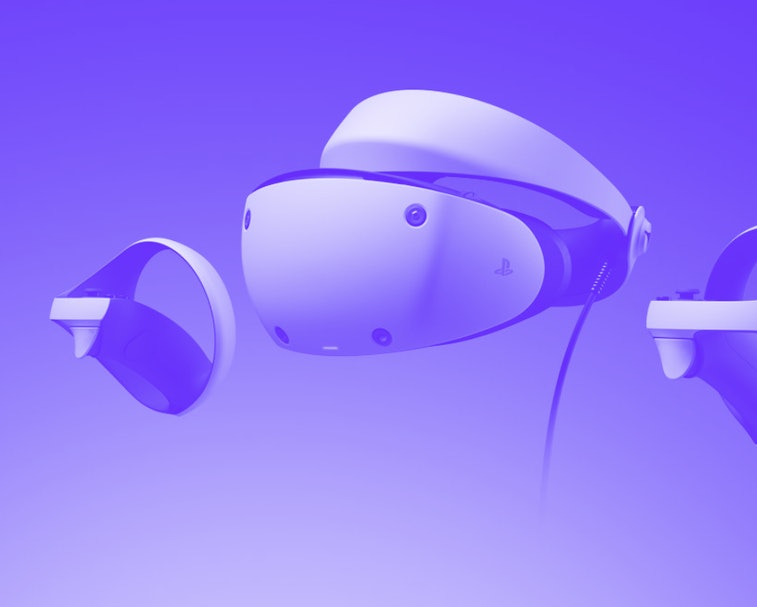 Sony’s PlayStation VR2 headset is now officially coming in “early 2023,” according to tweets and an Instagram post shared by the company’s official accounts yesterday. Details on Sony’s new headset have come in fits and spurts since it first announced plans to make a next-generation VR experience for PlayStation 5 in 2021, but now we finally have an idea when the new hardware will actually be available.

Major upgrade — Sony’s PS VR2 headset is supposed to come with several big upgrades from the company’s previous, hacked-together system. To name a few: 4K HDR screens, foveated rendering, all sorts of haptic feedback, and inside-out tracking. The PS VR2’s controllers will also carry over some of the DualSense innovations that were brought to the PS5, and be used in a new setup flow with clear similarities to Meta’s Quest 2 headset.

To back up its hardware improvements, Sony’s already revealed games big and small that will be available on its new headset. There’s the usual suspects like No Man’s Sky, but also VR modes for popular titles like Resident Evil Village.

VR Season — By launching next year, Sony’s avoiding the introduction of Meta’s “Quest Pro,” which is expected to be an expensive and impressive demonstration of where mixed-reality experiences can go. Meta already has a large catalog of VR games that it either owns or hosts in its storefront, so it is, in some ways at least, direct competition for Sony, even if PlayStation attracts bigger developers than the creators of Facebook do.

It’s unlikely Sony is actively trying to avoid getting drowned out by whatever Meta announces this fall, but it’s ironic that launching in early 2023 will put PS VR2 directly in the splash zone of Apple’s long-rumored mixed-reality headset. Like its consoles, though, what will matter more than anything is the games the PS VR2 can play — and whether anyone has the PS5 to run them.

PS5 availability — Things seem to be improving on that front too. The PS5 is a notoriously difficult console to purchase, but things have gotten better over the last few months. Sony regularly sells PS5s directly on its website, there’s a PS5 bundle miraculously still in stock right now, and the situation should only improve heading into next year.

Waiting to launch PS VR2 is really only going to help make it easier to use, assuming Sony doesn’t have problems keeping its VR hardware in stock in the same way it does its console.