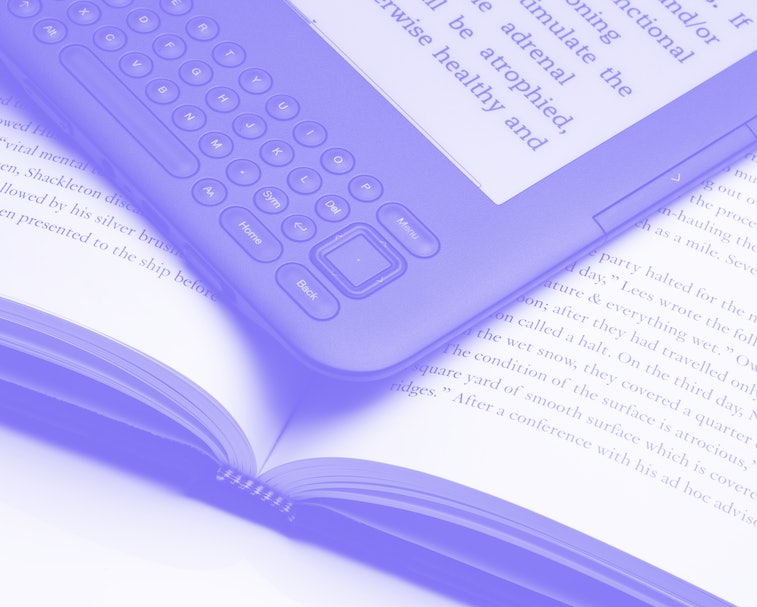 It might finally be time to upgrade that chunky old Kindle. A slew of older Kindle generations will no longer be able to access the Kindle Store from the device itself, breaking what is perhaps the most convenient feature Amazon’s e-readers offer.

The Kindle models in question include the 2nd generation, 4th generation, and 5th generation models, as well as the Kindle DX and Kindle Keyboard. Amazon sent an email to select Kindle owners letting them know their devices would be affected by the change, according to Good e-Reader.

This change isn’t exactly world-ending, to be fair — there are other ways in which Kindle owners can purchase ebooks and sync them up with their devices. Nonetheless, it does mark a significant step toward end-of-life for these older models, and it will present something of an annoyance for those still using them.

But why? — Amazon hasn’t really given consumers a good reason for the shop’s shutdown. Good e-Reader suspects it’s a compatibility issue between older Kindles and their internet services.

It’s likely the older Kindle hardware won’t physically be capable of connecting to the Kindle Store as the summer draws to a close. The original Kindles were all set up to use TLS 1.0 and 1.1 for their internet connections, and compatibility with newer TLS protocols just isn’t possible from these devices.

If it were possible for Amazon to simply push out a software update to renew store compatibility, it would absolutely be doing so. Why would Amazon want to make it more difficult for customers to hand over their money?

Buy ‘em elsewhere — These older Kindles aren’t obsolete just yet. Readers can still purchase their ebooks through the Amazon website and sync them up via USB cable or WiFi. Amazon is even offering users $40 in ebook credit for the trouble — and 30 percent off a new Kindle, if the slow demise isn’t enjoyable for them.

Most of these Kindles have been around for more than a decade at this point. Any product support at all is significant when so many iterations have been released since. It’s unlikely all that many people still use their old Kindles for everyday reading, anyway — most have upgraded to more modern Kindles or found solutions in other e-reader companies.