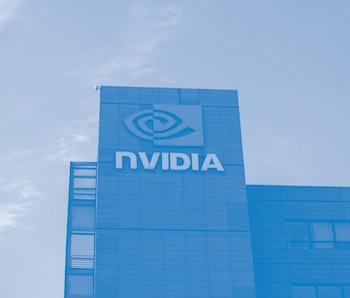 Whether for serious gaming or cryptocurrency-mining, it seems just about everyone wants to get their hands on a powerful GPU these days. Nvidia has some bad news on that front: GPU shortages are set to continue through the remainder of 2021 at the very least.

“We expect demand to continue to exceed supply for much of this year,” Nvidia CFO Colette Kress said on an investor call this week.

This is a major change to Nvidia’s earlier prediction that its GPUs would be mostly out of stock through the first fiscal quarter of 2021. With the end of Q1 rapidly approaching, it sounds like Nvidia has had to face the music. There just aren’t enough GPUs to go around.

In order to distract from the ludicrously high demand of its newer GPUs, Nvidia has tried just about everything, up to and including re-releasing older, discontinued GPUs. If that’s done anything to alleviate shortages, it’s apparently not been enough, especially because scalpers have taken to buying up new stock and re-selling at exorbitant prices.

And Nvidia isn’t alone in its struggles to keep its top-of-the-line products in stock.

Supplies are short across the board — The global electronics supply chain has been hit extremely hard by the ongoing pandemic. Just about every market, from automotive to gaming, has been impacted by shortages in semiconductors around the world.

Modern electronics have become heavily reliant on high-end semiconductors, and production of these semiconductors was cut back immensely in the early days of the pandemic. Then, as the economy picked back up, demand for these integral parts skyrocketed — and everyone is still racing to catch up.

These shortages have led to some very novel industry crossover. Intel, which traditionally uses its facilities only to manufacture its own computer chips, is planning to manufacture automobile chips in the near future.

We’ll just have to wait it out — Supply chain issues are inherently tricky because, unlike most business conundrums, throwing money at the problem doesn’t solve it — at least not immediately. The process of physically building all these parts is just going to take time.

So here is the solution: wait. Scour the internet for an Xbox Series X or a PlayStation 5, if you want, but know you likely won’t find one for quite a while. When it comes to GPUs, though, you’re much better off aiming for an older model and skipping the scalpers.

Nvidia does say that production could ramp up in the second half of 2021, if all goes well. Keep your fingers crossed.