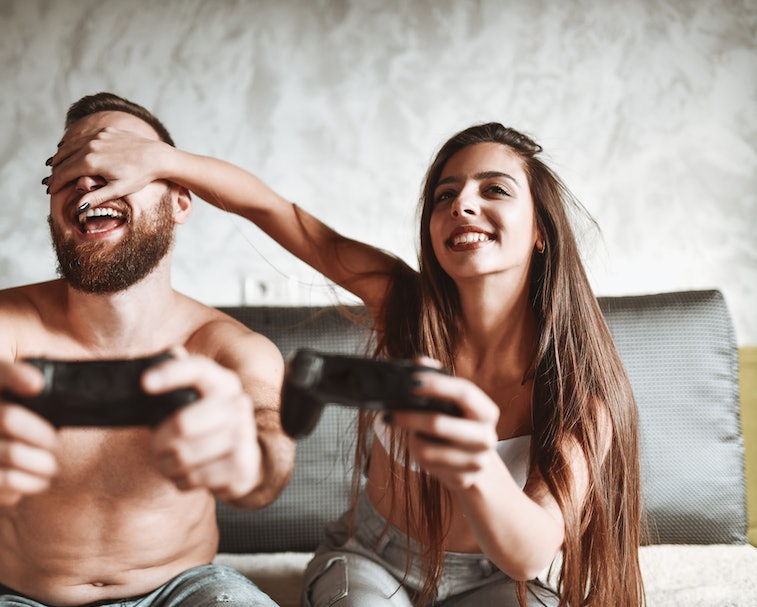 A new system update for the Nintendo Switch has arrived that may put an end to whatever steamy conversations were taking place over the system’s inner networks. Patch 14.1.1 as described by Nintendo itself did not come with specific tweaks, but rather was geared towards “general system stability improvements to enhance the user's experience.” In other words, it would have been a largely forgettable update, if not for the sleuthing of Nintendo dataminer and emulation enthusiast @OatmealDome, who discovered that the company’s “bad word list” had been modified.

This time around “sendnudes” for all languages has been added to the list, as well as various expressions in Japanese that involve death in katakana.

While constant online communication and socializing is not the onus of the Switch experience, the bad word list affects what users can do with regards to their nicknames and text chat. Typically, people who want to get a rise out of others will make their player nickname (which is visible to others through online gameplay) something that alludes to a controversial topic or person. Around the time of the 2020 election, while playing Super Smash Bros Ultimate, one could expect to fight against at least one user who employed a name that suggested Biden’s victory was a sham.

Family-friendly entertainment — As we all know, Nintendo seeks to create a wholesome playing environment that appeals to both kids and adults. It preventing players from trying to disrupt this harmony is nothing new. Around the fall of 2020, following a summer of protests centered around racial justice, @OatmealDome figured out that Nintendo had added a range of words to the swear list, including “KKK,” “acab,” and “covid.”

This latest update arrives on the heels of changes made to Nintendo’s mobile app, which has finally given users the ability to see whether or not their friends are online or not. The company also made changes to the Switch’s N64 emulation capabilities earlier this year.