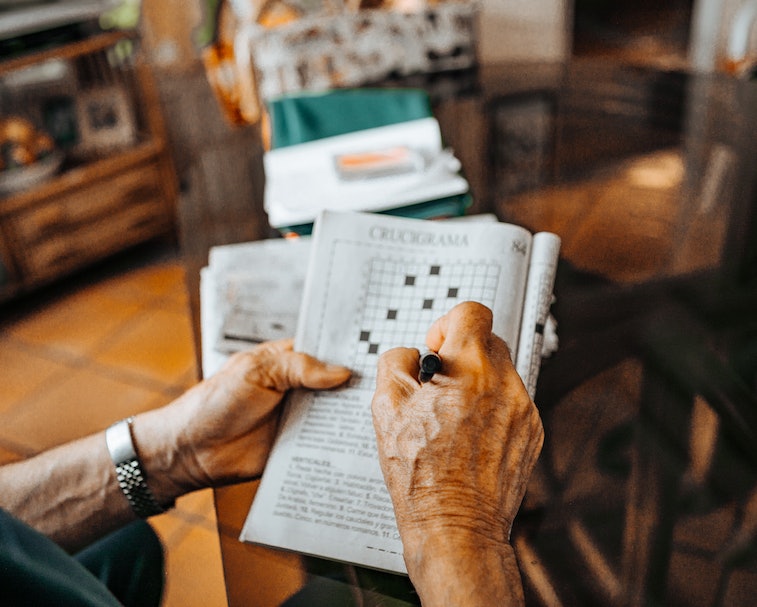 News publishers have joined a rising wave of criticism directed at Apple over the fees and rules it imposes on developers in the App Store. Digital Content Next, a trade body representing The New York Times, The Washington Post, and The Wall Street Journal, among others, has written an open letter to Apple CEO Tim Cook asking how they can keep more money from subscriptions sold through their iOS apps. Apple currently takes 30 percent of revenue from new subscribers, which drops to 15 percent every year thereafter. The problem is, Apple makes an exception for Amazon's Prime Video streaming service.

During the recent antitrust hearings before Congress, Cook said Amazon's deal was open to any company that met unspecified terms. Publishers want to know what that terms are. Given they're having a harder time during COVID-19 than Jeff Bezos and Amazon are (both the company and its founder have made a fortune since March), you can't blame publishers for feeling somewhat hard done by.

Apple digging in — Apple recently kicked the popular game Fortnite out of the App Store after its developer, Epic Games, tried to sell in-app items directly to customers without paying Apple a cut of sales. Apple is now threatening to close Epic's developer account and prevent it from maintaining its popular Unreal Engine that's used by other developers in their own games. Epic is taking Apple to court over the matter.

The criticism coming from everyone from Facebook to small companies like Basecamp (which is behind the Hey email service) is that Apple wields too much power over other businesses and applies its own rules inconsistently. Apple says its rules and fees are necessary to maintain a safe App Store and that it treats all apps equally. Digital Content Next points out that Apple gave Amazon preferential treatment by offering to take only 15 percent of revenue from new Prime Video subscribers on day one. Awkward.

Open competition — You might think Apple would have caved and relaxed its terms by now, especially after being hauled in front of Congress to try and argue it's not anti-competitive. Considering Apple doesn't allow non-App Store apps on its devices, claiming to be competitive is difficult. It blocks Microsoft's xCloud game streaming service but allows its own Apple Arcade subscription service. It decides which apps are allowed to thrive and which it bars, often for opaque reasons.

But Apple has too much to lose to backdown. Every day it continues to charge its current fees it makes another mountain of cash. Protracted legal battles look like a rounding error by comparison, even when you're paying for the best lawyers. And you can bet it's paying for the best. Apple might capitulate eventually if forced to, but until then, it's got a $2 trillion reasons to stretch things out.