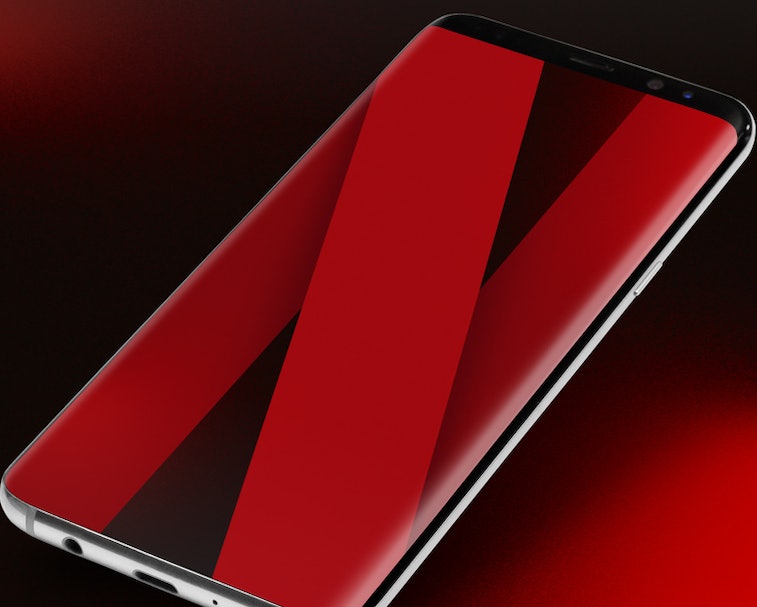 Netflix has announced the launch of Fast Laughs on Wednesday, a vertical video layout that offers curated snippets of Netflix's various comedy skits and shows. Clearly deriving its aesthetic from TikTok, the feature lets Netflix users browse through Jerry Seinfeld's 23 Hours To Kill, Hannah Gadsby's Douglas, Kevin Hart's Irresponsible, and more. It's not just comedy shows that appear on Fast Laughs, though, Netflix comedy films and series are featured too.

The purpose of the app isn't just to make you laugh (though the only funny thing about Fast Laughs is just how much Netflix borrowed from TikTok's style) but also to let you spot titles and add them to your Netflix watch list. If you want to, you can even watch a show through Fast Laughs, but we don’t know why you’d want to. This is obviously another attempt by Netflix to keep viewers hooked to its service. In the relentless streaming wars, a user’s attention is the most valuable currency, after all.

You’re not wrong for getting Quibi flashbacks — The scrolling montage design of Fast Laughs might remind you of the short-lived Quibi, which shut down in 2020. That is, if you ever looked at it — part of the reason for Quibi’s demise was that so few people did. The ill-fated streaming service was eventually bought by Roku relatively cheaply.

While Netflix is not in Quibi's position at all — it's one of the world’s most popular streaming services — its Fast Laughs feature severely lacks the originality factor that wows users and keeps them coming back, like the TikTok effect. Rather than offering something fresh, Fast Laughs is essentially a highlights reel serving as trailers for existing content.

It’s hard to envision Netflix users going out of their way to specifically download the app to experience Fast Laughs, which also includes an option to tap “LOL” that then launches on-screen confetti of crying-with-laughter emojis. If it sounds like Facebook reacts, that's likely because Fast Laughs was designed by Kim Ho who, as Variety points out, previously worked on Facebook’s News Feed delivery style.

Basically vertical ads — Even the sharing feature is something of a non-starter. Sure, you can share clips that you like with other people… but they have to be Netflix subscribers to watch them. And although you can watch full shows on it, Fast Laugh’s main purpose is to offer a short and sweet look at content — the general format is 15 to 45 seconds long, at maximum — which runs like ads. Those you can watch on YouTube.

For now, Fast Laughs is only available for iOS users, but an Android version is expected later this year.