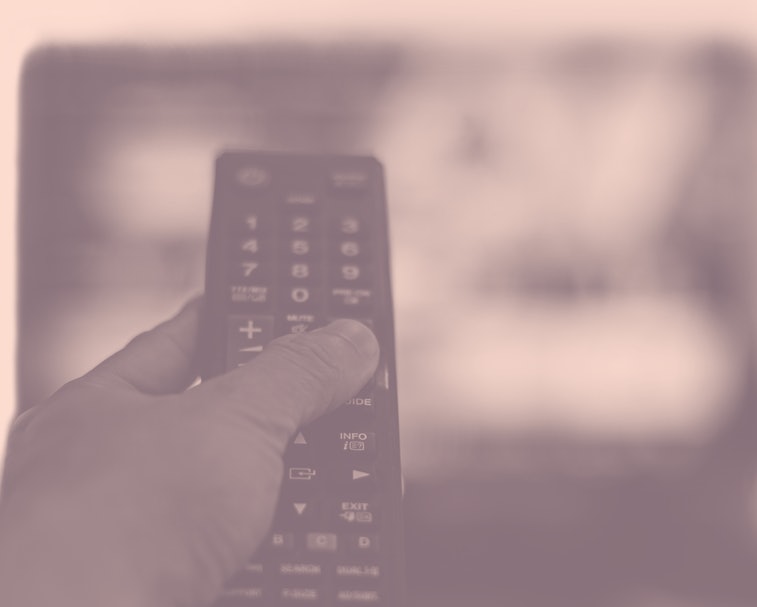 A lot of Netflix users are going to appreciate a new change from the streaming company. On Thursday, Netflix announced that people can disable autoplaying previews.

On Twitter, the company stated, "Some people find this feature helpful. Others not so much. We've heard the feedback loud and clear. Members can now control whether or not they see autoplay previews on Netflix." Goodbye to annoying autoplays for shows you were, at most, ambivalent about.

How it works — It's pretty simple. If you have a Netflix account, go to the top right corner of your home page. Go to your account, click on playback settings, and unselect "Autoplay previews while browsing on all devices." Remember, though, this change applies to individual profiles. So you have a multi-profile account, disabling autoplay previews will only activate on the profile of your choosing.

Good job, Netflix — There are a lot of problems with autoplay as a feature. I'm not saying it's a curse but it is a pain. Twitter and Facebook received their own share of criticism for autoplaying videos, including graphic content like shootings. It's a tedious feature that has more problems than benefits. For starters, autoplay takes up a good deal of your data, especially on mobile devices. It's an unnecessary consumption of energy.

More than anything, autoplay is obnoxious and can be very harmful if the automatically-played content contains sensitive matter. While Netflix isn't a news stream, it still has controversial and graphic shows that could upset some viewers. Beyond potentially triggering content, autoplay is plain annoying. It runs without your permission, frequently obscures the written description of shows, and distracts you needlessly. Researchers have gone as far as to say it's an affront to a user's cognitive sensibilities. With these points in mind, Netflix did the right thing by finally giving users more autonomy in the matter.