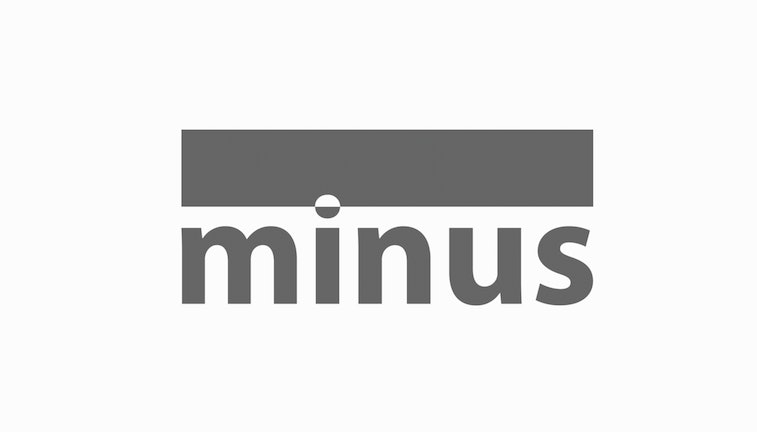 “What if a social network wanted less, not more?” That’s the question that artist Ben Grosser asked when he created Minus, a social network that only lets you post 100 times — no exceptions (deleting a post doesn’t give you one back, either).

The social network looks a lot like Twitter, with a simple feed that shows the most recent posts first. Users can also reply to one another, but that’s where the two diverge. Minus has no engagement statistics, like retweets — the only stat is a countdown showing how many posts you have remaining — and there’s no algorithm to try and keep you engaged with posts you might like.

Minus was commissioned by Arebyte Gallery in London for its Software for Less exhibition, which examines the cultural, social, and political effects of software on society. The social network is meant to present an alternative way of interacting with communications platforms that isn’t guided by the industry’s need for growth.

Altar of engagement — In a description of the site, Grosser argues that social networks aim to reconfigure the way we think about life and the world in order to stoke ever more engagement and, consequently, revenue for the companies. Constant sharing does not breed connection and joy, as they claim, but rather just takes away human agency by teaching us that our social lives are best evaluated through the content we share.

“How disorienting will it be to try and use a social media platform that doesn’t try and induce endless engagement from your every waking second?” Grosser asks in a video. “What will you say or make when freed from infinite demand?”

What could be — Minus is an interesting experiment. Just looking at the feed today evokes nostalgia for the early days of Twitter, when it similarly didn’t have retweets or like counts and people shared mundane thoughts. The limit of 100 posts is also supposed to stoke more meaningful sharing.

Maybe it was engagement metrics that changed everything — today problems like fake news have arisen because the algorithms encourage posts that are sensational or antagonistic, quickly spreading them across people’s feeds. In turn, people have arguably become more distrusting of one another as we’re constantly bombarded with negative content attacking other groups. Early Twitter (and Facebook for that matter) was much more innocent than what we have today. But there’s no incentive for the companies to return their services to those days because they have a duty to their shareholders to keep growing their numbers.

Of course, Minus is probably not going to change anything. Pandora’s Box is open. But it’s refreshing to see just how calm the site is, and what could be if capitalism wasn’t driving Zuckerberg’s decision-making. Maybe it would actually live up to its promises.