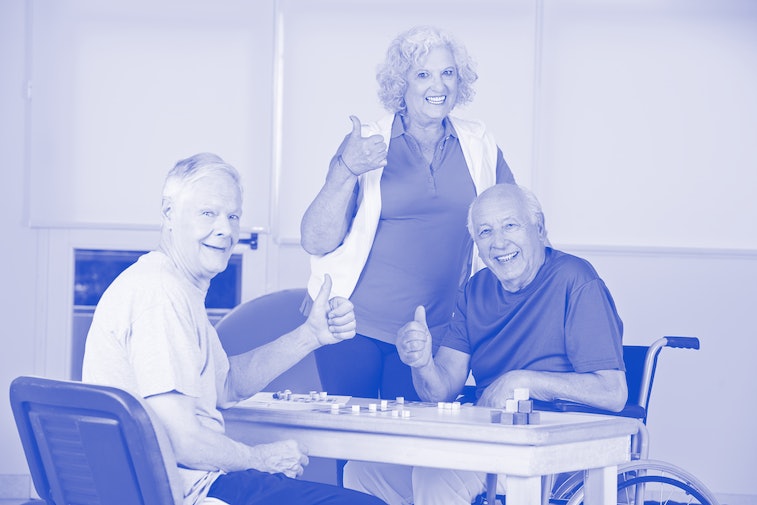 Cortana — Microsoft’s AI assistant that is most certainly not Siri, thank you very much — almost had a very different, very awful name. According to former Microsoft product manager Sandeep Paruchuri speaking with the Big Bets newsletter, the company’s prior CEO, Steve Ballmer, was really making a case for... Bingo. As in, Microsoft’s ridiculously named search engine, Bing, plus, um... an “o.”

“Ballmer had poor product taste,” Sandeep conceded during the interview, explaining that Ballmer wanted everything to be uniformly branded. “His parting gift was to try to name it Bingo. But we waited it out.”

In actuality, not even Cortana was an initial frontrunner name for the product. Developers intended it to release as Alyx, with the Halo reference meant only for use during the AI software’s in-house development. When the working name leaked to the press, however, the positive public response was so overwhelming that Microsoft decided to ditch Alyx and keep Cortana permanently. Although some may still roll their eyes at the Halo nod used as an actual AI assistant, we can all agree that Bingo would have been laughed off the face of the Earth.

Halo is having a moment, too — Relatedly, Microsoft Cortana’s source material is back on everyone’s radar lately for multiple reasons. Last month saw the eagerly awaited release of Halo Infinite, the newest entry in Xbox’s flagship FPS series. If that weren’t enough, fans of the two decades-and-running sci-fi space opera are finally getting the live-action adaptation first promised to them years ago. While very little is known about the Halo series coming to Paramount+ streaming next year, show developers recently dropped somewhat of a bombshell when they confirmed that the adaptation would take place in a completely separate timeline to that of previous Halo games and novels.