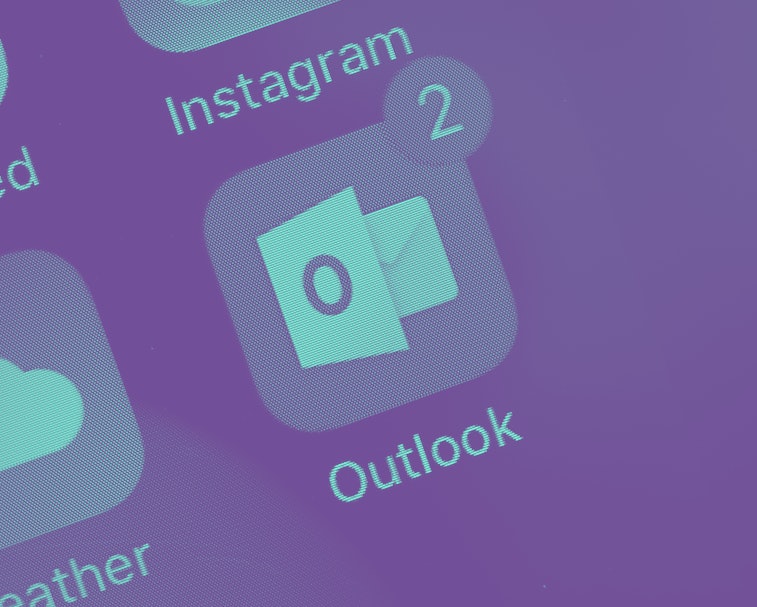 Microsoft is notoriously sneaky when it comes to running advertisements in its built-in apps. Where many companies allow their pre-installed applications to be ad-free zones, Microsoft is taking the opposite approach: non-removable ads have been spotted in Windows 10’s Mail and Calendar apps.

There’s no way to remove them? — Nope, they’re here to stay. Instead of trying to get rid of them, Microsoft wants users to submit complaints to its Windows 10 Feedback Hub.

In response to questions about the ads, Microsoft stated: “The ads within the app itself will be displayed regardless of which email address you use it with. It is not removable, but you can submit it as a suggestion within the Feedback Hub on Windows 10.”

Not intrusive, but not exactly welcome, either — The ads were first seen last year but only showed up for users who hadn’t subscribed to Office 365. Now they’re appearing for all users.

The ads display as a banner about the same size as other menu items in both the Calendar and Mail apps. They advertise Outlook’s “premium” features and the Outlook mobile app.

Though the ads aren’t particularly large or obnoxious, users technically paid for both of these apps when they purchased Windows 10. Google runs similar ads for its Gmail app, but they’re dismissable with a click.