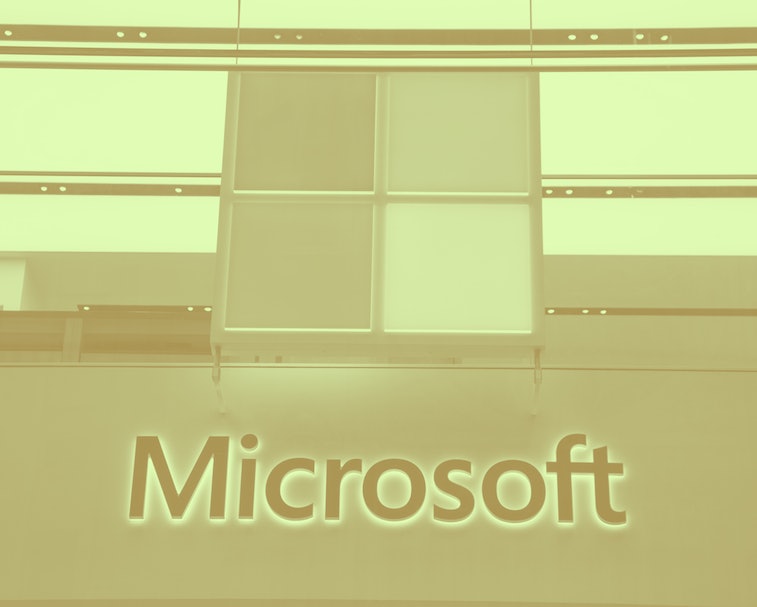 A misconfiguration in Microsoft’s customer support database left somewhere around 250 million records open and ripe for hacking, according to consumer research group Comparitech. Microsoft has since confirmed that the vulnerability existed in the system from December 5 to December 31 of last year.

And Microsoft was quick on the uptake — Microsoft patched the vulnerability within 24 hours after being notified of its existence by Comparitech. Lead researcher Bob Diachenko praised Microsoft for its responsiveness and quick turnaround on the issue, despite it being reported on New Year’s Eve.

Microsoft has also stated that it is taking action to ensure a similar vulnerability does not rear its head in the future. The company is expanding the scope of its auto-redaction rules, adding extra alerts to service teams when rules are misconfigured, and auditing other established network security rules.