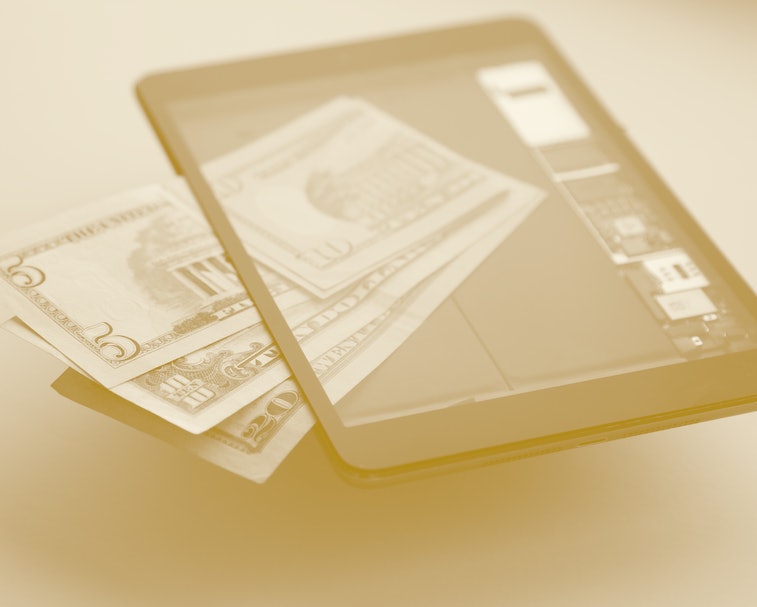 Meta is once again looking to get into virtual currency, though this time it won’t be on the blockchain. Following the collapse of its Diem cryptocurrency project, Meta is now reportedly developing a new currency nicknamed “Zuck Bucks” by Meta employees. Because the only thing worse than a virtual Facebook currency would be calling that currency “Zuck Bucks.”

Little is known about the proposed virtual coinage, other than the fact that it’s almost definitely not utilizing blockchain technology. Something along the lines of Fortnite’s V-Bucks or Roblox’s robux. Zuck Bucks would be the de facto way to purchase virtual goods in Meta’s metaverse, which is itself still in early development.

As Mark Zuckerberg continues to push his company to prioritize expansion into his idea of the metaverse, Meta’s revenue just keeps falling. After losing more than $200 billion in value overnight, the company is scrambling for new sources of profitability. As much as it pains us to say it, non-crypto virtual currency could actually be perfect for Meta’s largest audiences.

Still exploratory — Exactly what Meta plans to use Zuck Bucks for is still uncertain, both to the public and to the company itself, it seems. Sources familiar with the matter told the Financial Times that a centralized currency controlled by Meta is just one avenue the company is looking down.

Meta is also reportedly exploring the idea of “social tokens” or “reputation tokens” that would be used as motivation for contributing to the larger Meta community. Contributing to Facebook groups could be one way to earn these coins; being an influential Instagram user could allow users to rack up tokens, too.

FT’s sources were sure to hammer home one important point: any and all of these plans could fall apart at any time.

Creating a virtual currency that doesn’t exist on the blockchain would put significantly more power in Meta’s hands, as the company would control all transactions and fees itself. Learning how cryptocurrency works could have presented a challenge for many Facebook users; leaning into a non-crypto option will likely lead to more widespread adoption.