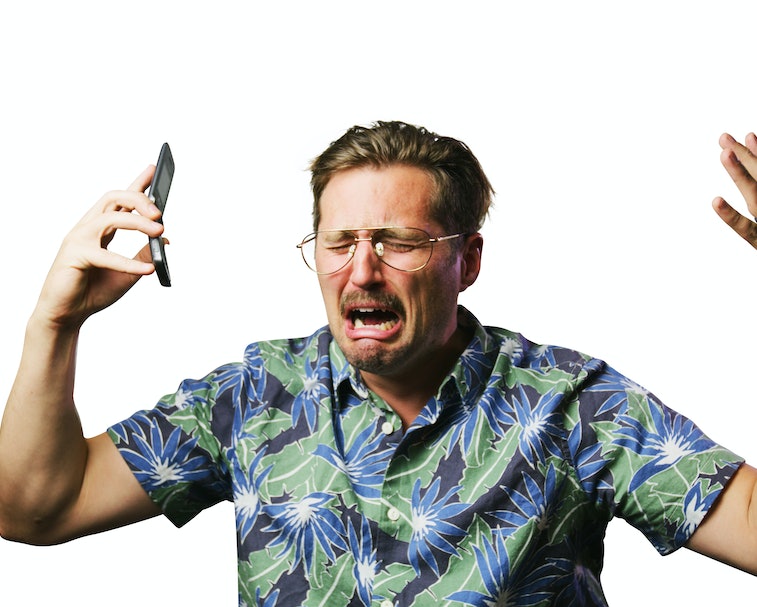 If you feared we’d left the remnants of Yahoo in the 2010s, fear not. The brand is teaming up with Verizon to launch Yahoo Mobile, an unlimited talk, text, and data service for $39.99 per month. The service runs on Verizon’s 4G LTE networks, which the company calls the best in the United States. A subscription also includes an ad-free Yahoo mail account.

In a press release, Verizon CEO Guru Gowrappan said, “With the launch of Yahoo Mobile, we are continuing to evolve our business by bringing a new, personalized Yahoo experience to the market that feeds our users’ passions, and also attracts new audiences.”

Verizon bought Yahoo back in 2017, so isn’t so much a collaboration as a new Verizon wireless plan with Yahoo’s name pinned on it. It seems Verizon is banking on the Yahoo name to bring in more customers. Nevermind the fact that Yahoo’s hay days are long gone.

Verizon’s unlimited plans are notoriously expensive, so some consumers will surely jump at the chance to use its network for a smaller monthly fee. But the whole project rings a little too familiar for comfort.

Why does this sound so familiar? — Because it already exists. Verizon introduced Visible little more than a year ago with almost exactly the same plan offerings: unlimited calls, text, and data for $40 per month. The websites even use eerily similar language when speaking about their offerings.

Verizon Media isn’t doing well — Verizon, which also owns HuffPost and TechCrunch, has been struggling lately. According to CNN, the media conglomerate has had to deal with layoffs and a $4.6 billion writedown in its relatively short existence.

And yes, there’s a catch — The fine print of Yahoo Mobile’s service is abstract, to say the least: “In times of traffic, your data may be temporarily slower than other traffic.” Not sure what that means, but it sounds like you might be paying for pretty bad cell service. Plus the included mobile hotspot is capped at 5 Mbps and one device at a time.

If Yahoo Mobile seems like an intricate ploy to bring more customers into the Verizon Media umbrella, you’re probably right. But hey, it comes with a free Yahoo Mail account. That has to count for something...right?