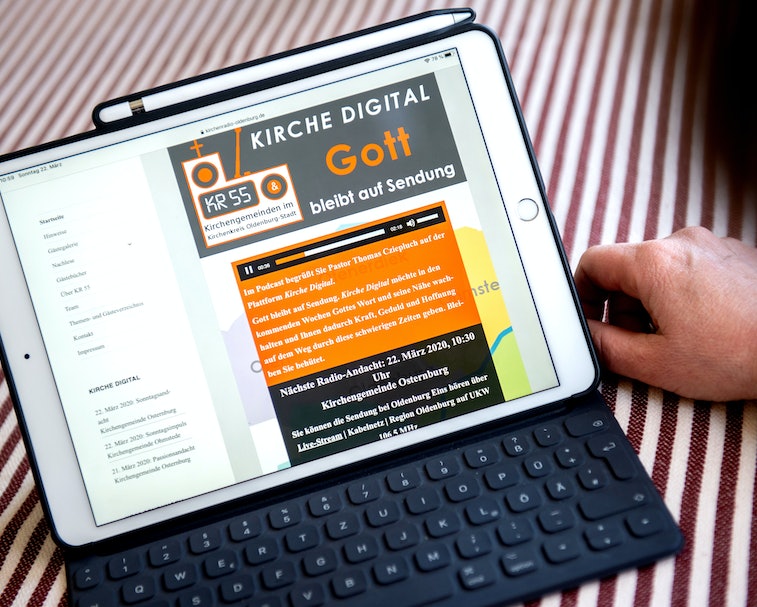 Developers can now sell their Mac and iOS apps as a "Universal Purchase," meaning you buy one version and get the other automatically. Apple has been progressively streamlining its apps to make them function across its platforms more seamlessly, and this is a continuation of that initiative.

According to Apple, offering an app as a universal purchase only requires developers change the bundle identifier of their Mac app to be the same as their iOS app. Then any customer who buys one will automatically be able to download the other for no extra cost. Apple already offers this single-purchase bundling for universal iPhone and iPad apps.

What about pricing? — Apple isn't allowing developers to institute a higher price specifically for a bundle but you can imagine that they might raise the price of their apps should they choose to offer it as a universal iOS-Mac app. Or they'll do as many developers have nowadays and pump their apps full of in-app purchases that are optional (but not really). Who knows, maybe by purchasing the iOS app you'll be able to download the macOS version, but then be required to use in-app purchases to actually unlock all its features.

Is the Mac's death inevitable? — Project Catalyst is the name of Apple's tools launched in 2019 that make it easy for developers to port their iPad apps over to Mac. It's long been rumored that Apple intends to release future Macs using ARM processors like those found in its iOS devices, meaning apps could interoperate natively between macOS and iOS without any extra work. Apple coincidentally released a new iPad Pro last week with a Smart Keyboard that for the first time has a trackpad, further pointing towards a blending of iOS and Mac.

Will there come a day when major apps are designed for iOS first and then just ported to Mac for those who still want that form factor? Apple has said no, but it's really starting to feel like this is what's happening. The iPad Pro offers the best of both worlds — high-performance productivity apps as well as on-the-go entertainment and games. It's the touchscreen MacBook that people long wanted. Apple even commented with the launch of its latest iPad Pro last week that it's "faster than most PC laptops," lending credence to the idea that the company is at a fork in the road and has chosen to head down the iPad path as the future of computing.

We've already seen Microsoft go in this hybrid direction with its well-reviewed Surface. Desktops will remain for their versatility and developer-centric applications, of course — we still have the Mac Pro, after all. But they'll be more niche. The iPad Pro has reached a point where it's great for many use-cases and as a booster of the product I know I'm ready for this future.