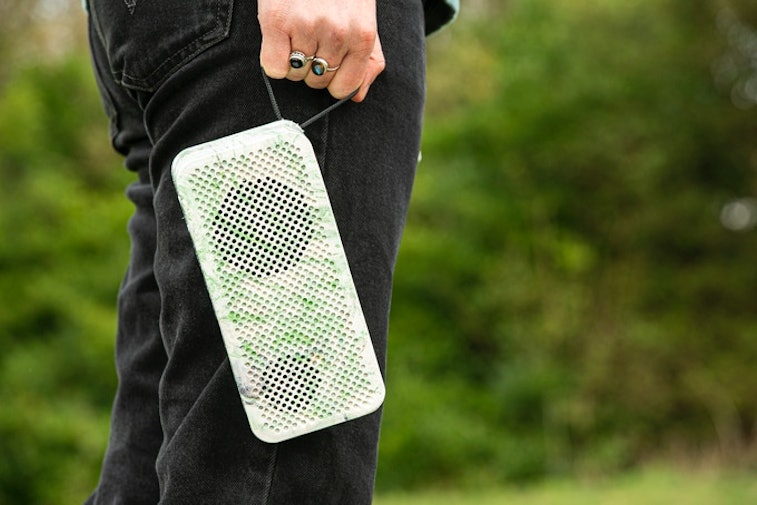 Lime has found a novel way to extend the life of batteries in its e-bikes after they've passed their usable lifespan on the streets. The company, known best for its dockless scooters, has partnered with U.K. company Gomi to give old batteries a second life in portable speakers. Gomi will receive 50,000 battery cells from 1,000 old bikes to build speakers it says will offer 20 hours of playtime.

The announcement comes after Lime recently unveiled its fourth-generation e-bike, which features a phone holder, a more powerful motor, and swappable batteries. The company will spend $50 million rolling out the new vehicles and expanding into new markets. It is also introducing electric mopeds in some markets.

Second life — After many recharge cycles, batteries begin to degrade and can no longer achieve as much capacity as they once could. Where that might be suboptimal in electric bikes that need to be on the streets for customers all day, less demanding electronics like portable batteries don't need as much energy. The remaining capacity in Lime's old batteries is enough to provide that long, 20 hours of stated playback time.

The Gomi Speaker, as it's simply called, is going on sale on Kickstarter at a price of £99 ($138). It will be available in four colors — green, black, blue and a color called "birthday cake." Other features of the Gomi Speaker are pretty standard, like USB-C charging and the ability to play two speakers in stereo using Bluetooth. It has a 25W neodymium driver inside that Gomi says can deliver loud, refined sound quality.

"The sound quality and 20 hour battery life make the speakers perfect for indoors or outdoors and they come with a ‘repairs-for-life’ return service to ensure they never need to be thrown away unnecessarily," Gomi says. The company says the speaker is made from 100 percent recycled plastic waste.

Because the speaker remains in the crowdfunding phase, there's no guarantee customers will ultimately receive their purchase. But seeing as Lime is involved, it seems unlikely anyone will be left out of their money.

Recycling vs reusing — Upcycling, or reusing discarded objects to build something more valuable, is considered more environmentally friendly than recycling. Whenever a product is recycled, it's stripped of its individual materials which can then be used in new products. That process requires more energy than simply repurposing an existing product, like the batteries inside Lime bikes.

For Lime, giving away batteries to be upcycled helps to improve the image of e-bike and scooter companies, which have been criticized for the short lifespans of their vehicles. Besides being costly to repair, frequent breakage somewhat negates the mission these companies promote of offering transportation modes that are gentler on the environment than cars.

Dockless bike and scooter companies been have working to make their vehicles sturdier so they can last longer and have added sensors that alert operators when they need repairs.