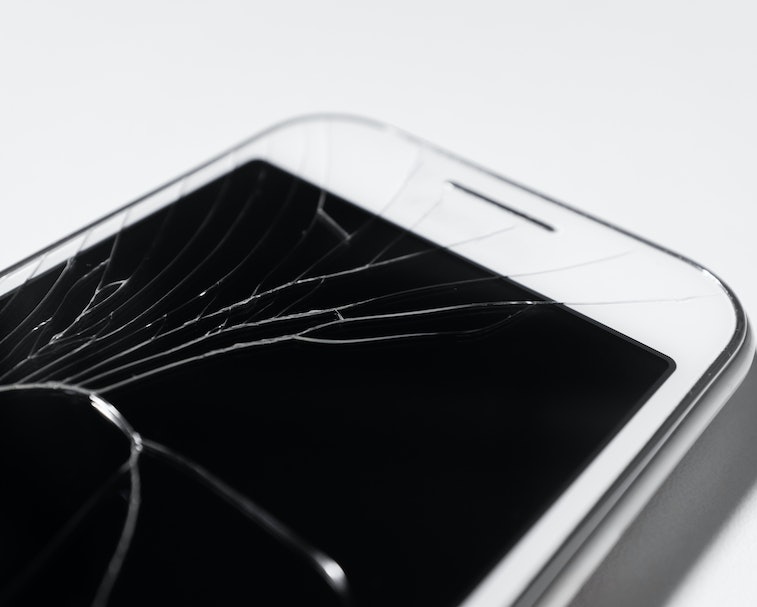 The jailbreak community is still kicking, if barely. A new video has been published on Reddit showing an iPhone running in root access mode on iOS 14. If a bug really has been identified in iOS 14 that can unlock administrator access to the operating system, a jailbreak could eventually be released alongside the new OS.

Cat and mouse — Breaking the security of iOS has become increasingly difficult as Apple regularly implements new hardware and software security measures to prevent it. iOS 14 encrypts user data using the dedicated Secure Enclave chip even when booting into the OS recovery mode, making existing exploits impossible to use. Whereas new jailbreaks previously came out every few months, nowadays they're a rare sight.

In this case, it seems likely that multiple exploits are being used to gain root access.

The jailbreaking community arguably pushed iOS to its limits and introduced features that Apple eventually implemented itself, like the ability to change default apps. But considering that it's so tough to break iOS encryption, and there's little money to be made in jailbreaking, the community has lost a lot of its top personalities. Jay Freeman, the creator of the alternative Cydia app store, has said that there's no reason to work on jailbreaks anymore.

Apple hired the hackers — What's more, Apple now has a bug bounty program where it offers up to $1 million to hackers who alert it to vulnerabilities in iOS. That's much more attractive than hoarding exploits to unlock some relatively minor new capabilities. Turning vulnerabilities over to Apple can also protect iOS users from being targeted by malicious hackers.

Still, some people want to be able to customize their devices in ways that Apple doesn't allow within its walled garden. The exploit demonstrated in this video likely won't be released until after Apple rolls out iOS 14, as releasing the exploit sooner could give Apple time to patch whatever bug is being used.