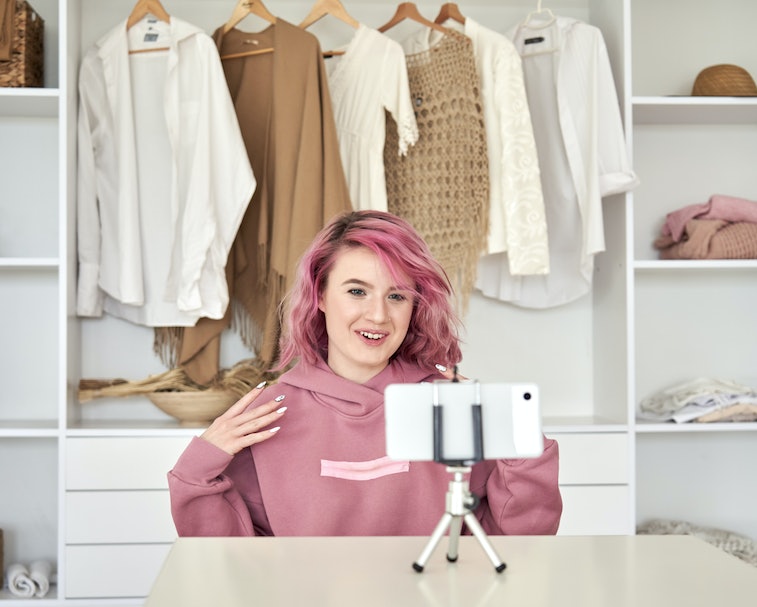 Instagram has launched a new “Remix” feature that allows users to piggyback off of other content creators' videos. This feature will let you create your own video next to another user's one to create a side-by-side clip. If you have the latest version of Instagram, you can access this through the Reels feature.

"Whether you're capturing your reaction, responding to friends, or bringing your own magic to trends, Remix is another way to collaborate on Instagram,” the company tweeted. While the Facebook-owned company naturally put on its best excited-voice in its materials promoting Remix's launch, users on Twitter were quick to point out the inescapable fact that Remix looks like a copy of TikTok's Duets feature.

“When you’re re-re-really threatened by every other social media platform and re-re-really out of ideas and re-re-really determined not to try basic things like ‘pleasant user experience’ [chronological feed] or even ‘anything people loved about Instagram in the first place,’” one Twitter user complained.

Out of ideas — In its desire to dominate rival TikTok, Instagram seems to have given up trying to come up with creative and unique features. Instead, it’s just working its way through TikTok’s features and mimicking them one by one. Instagram head Adam Mosseri has admitted the short video app poses a serious challenge for the company, and besides, that’s the Facebook way. If you can’t innovate, replicate.

First Reels, now Remix — Reels was Instagram's first attempt to neutralize TikTok's threat. Though the company had tried vertical video with IGTV, its awkwardness and glitches meant it failed to take off. Reels gave users the option to add filters, music through the Instagram library, and other overlays to their clips… just like TikTok.

The main distinction between Reels and a basic TikTok video is you get up to 60 seconds for a TikTok clip, but only up to 30 seconds for a Reel. Instagram also redesigned the Reels and Shops tabs so that people could access brands and products without having to leave the app.

If Instagram truly wants to win TikTok users over, it should consider going back to its roots when there was a charm to sharing photos and videos, however basic they were, including avocado toast and coffee posts. By ignoring what its users actually want — chronological feeds, fewer ads, better moderation mechanisms — Instagram will likely never win the battle for short-video supremacy.