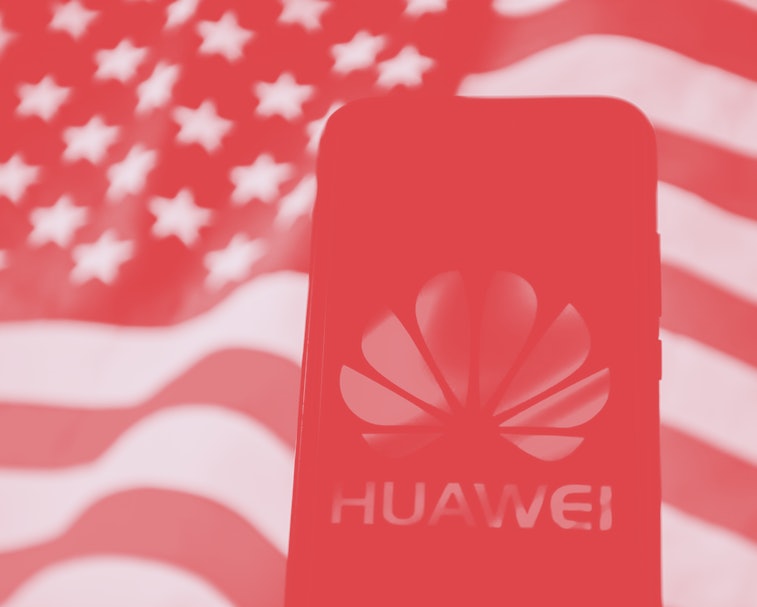 Huawei has received a fourth extension from the U.S. Commerce Department that allows it to keep doing business with most U.S. companies for 45 days. Generally, these extensions have lasted 90 days, but this time around it's half that. The Trump administration accuses Huawei of building backdoors into the network hardware it sells mobile operators and of flouting sanctions with Iran. Huawei, meanwhile, denies any wrongdoing.

Choosing sides — Disparate branches of the U.S. government appear to be on on different pages about what to do with Huawei. After an old vulnerability in hardware it supplied Vodafone's European operations was exposed in May 2019, the Commerce Department blocked the company from buying U.S. goods and added it to a list of barred companies, only to supply multiple postponements and extensions that kept the company operating, albeit with restrictions.

While the Commerce department is pushing for stronger restrictions, the Pentagon opposes such a move. The Department of Defense and the Treasury Department, meanwhile, are concerned that continued targeting of the company will limit the U.S.’s ability to innovate technologically. Huawei has had to make do without Google's suite of apps on its latest handsets, which has put a damper on demand outside of China, but hasn't prevented the Chinese company posting record results, which goes to show both how popular it remains at home, and how far a ban would have to go to meaningfully impact its bottomline.

Security concerns persist — National security officials recently claimed Huawei still has backdoors, and last week the the Department of Justice charged the company with racketeering and stealing trade secrets, while also accusing it of assisting North Korea and Iran with state surveillance. Huawei’s response to the charges suggests it’s running out of patience:

For quite a while, the U.S. government has been using the strength of an entire nation to come after a private company. It has used every tool at its disposal, whether they be legislative, administrative, judicial, or diplomatic, and has even tried to turn public opinion against Huawei to disrupt our normal business operations. Rarely has this kind of attack been seen before in history. The U.S. Department of Justice's new charges against Huawei are part of this campaign. This is political persecution, plain and simple.

Despite the ongoing trade war woes the company faces, Huawei made a record $121 billion last year. In the wake of its blacklisting, the company has also knuckled down on building an app ecosystem of its own to ensure it survives without Google.

Though life would obviously be easier for Huawei with the U.S. in its corner, there's no suggestion the ongoing pressure from the U.S. is weakening the company's resolve. We suspect there's plenty of fight left in it yet.