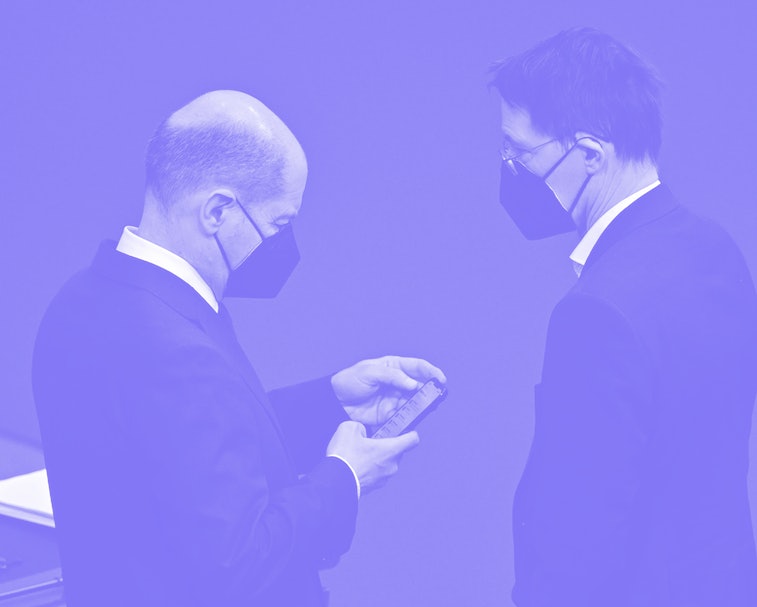 After many years of users clamoring for the feature, Twitter announced earlier this month that it is actually working on an edit button for the platform. But using it to fix typos won’t erase evidence of your past mistakes.

“Editing” your tweets won’t actually change the original tweet’s content at all, according to app researcher Jane Manchun Wong. Instead, the original tweet will still very much exist on your timeline — it will be “immutable,” Wong says — while the edited content will exist as a totally separate tweet.

What exactly this will look like on your timeline is anyone’s guess, at the moment. The only UI peek we’ve been given is a short video the @TwitterComms account posted on April 5 — which shows off the “Edit Tweet” button but not what it looks like to use it. The UI side of things, Wong says, is not yet settled.

As Wong mentions, the original Tweet and any prior edits will be attached to the new (edited) tweet. This could play out as a separate link beneath the edited tweet, alongside metadata like the date and time, which would open up an edit history once clicked. The edit history could also display beneath the tweet right when you open it up, much as replies do — though that solution would be far less clean.

Less chaos under the hood — The immutability of your original tweets is more than just evidence your typos will live on forever. It’s also a pivotal decision from a back-end standpoint.

Every time a tweet (or a DM or a List) is created, it’s assigned a Twitter ID. These 64-bit integers are generated based on time rather than sequence. That ID can then be utilized by Twitter for reference any time a tweet is called upon.

The choice to make Twitter IDs immutable means a new ID will not be generated when edits are made. This avoids the nightmare that would be updating that ID across the entire Twitter infrastructure every time a tweet is edited. The choice fits nicely into Twitter as it’s always been. Tweets have never been mutable.

Accountability — This strategy is also a functional one from the public side of things. Twitter has become a place where politicians and other officials come to share their views; it’s a platform where news breaks every day, where information with real-life implications spreads like wildfire. Immutability holds us accountable for our words.

Of course, there is always the old-fashioned kind of accountability — screenshots. Mutable or not, that’s the kind of evidence that will always hold power. Rest assured the worst of your tweets will always live in infamy.